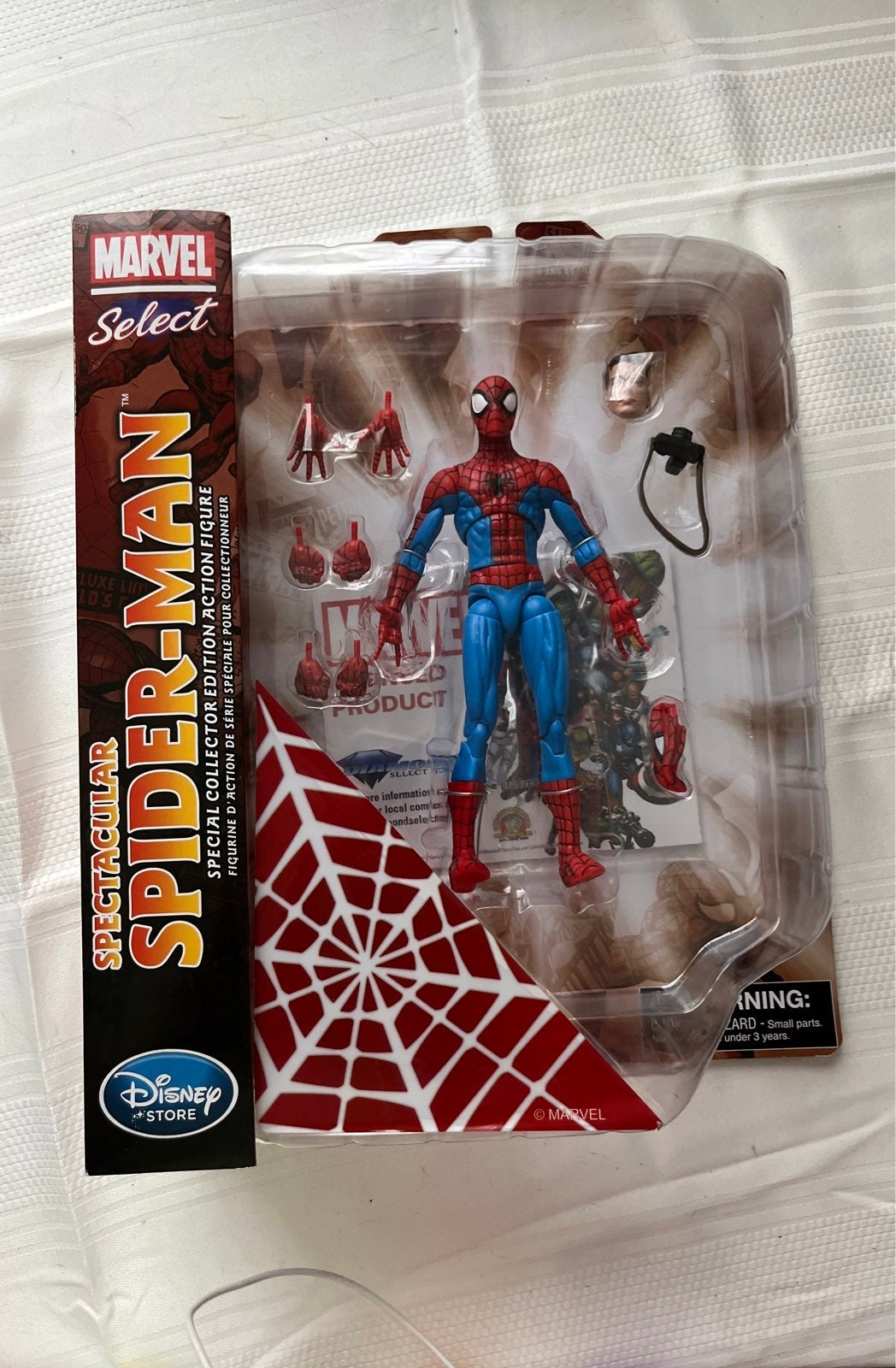 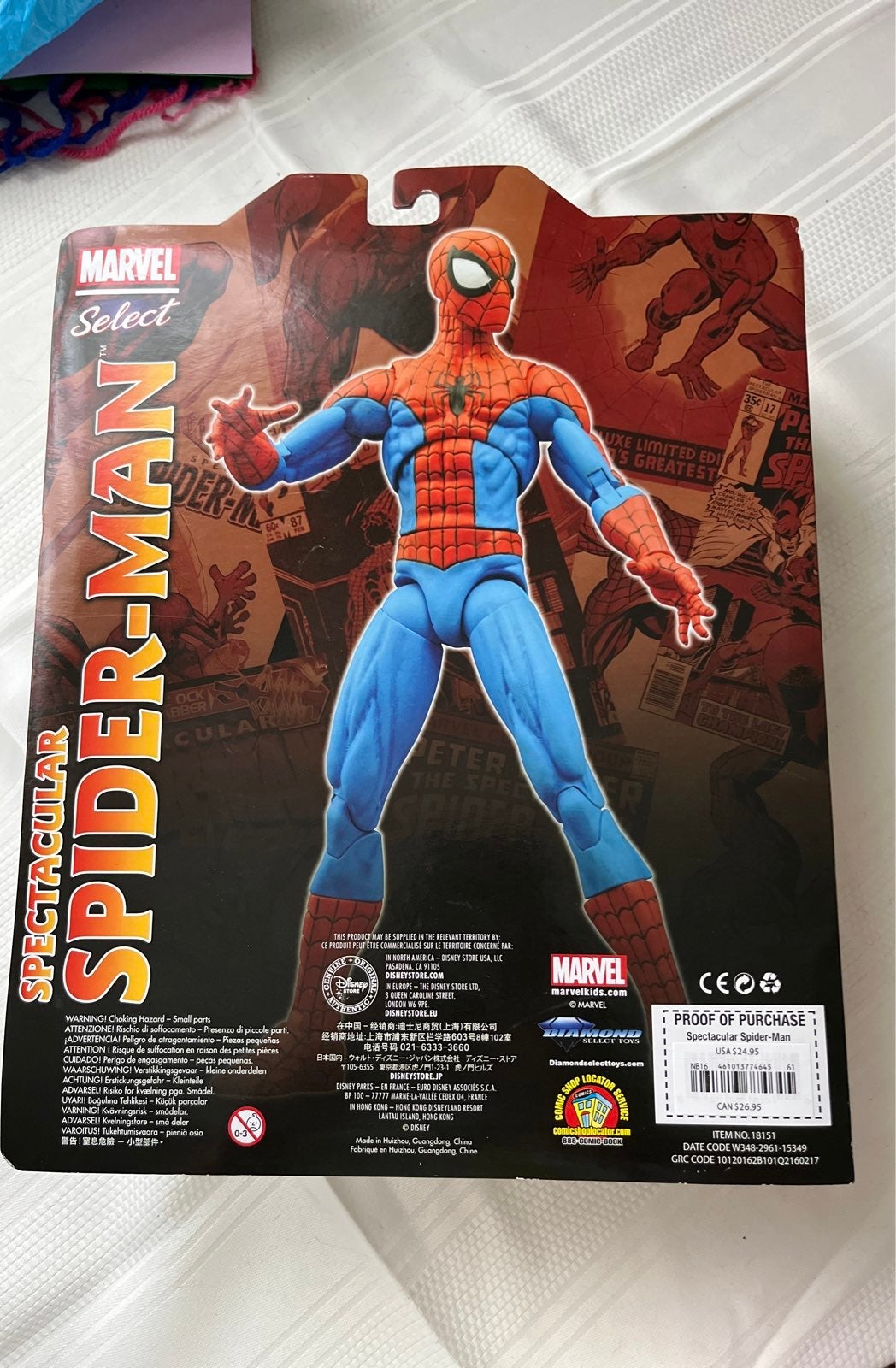 Box is in great condition 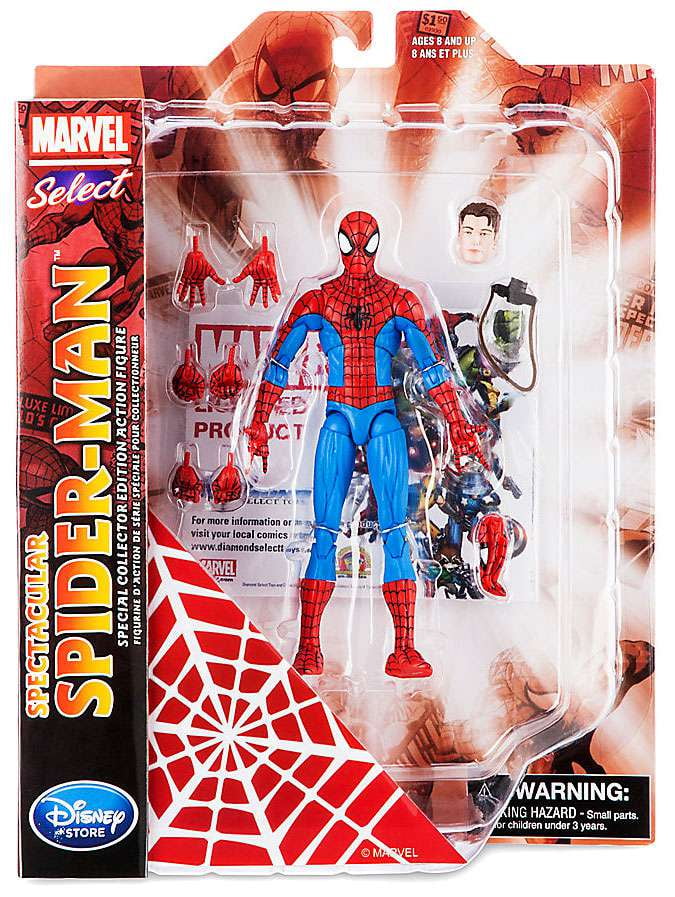 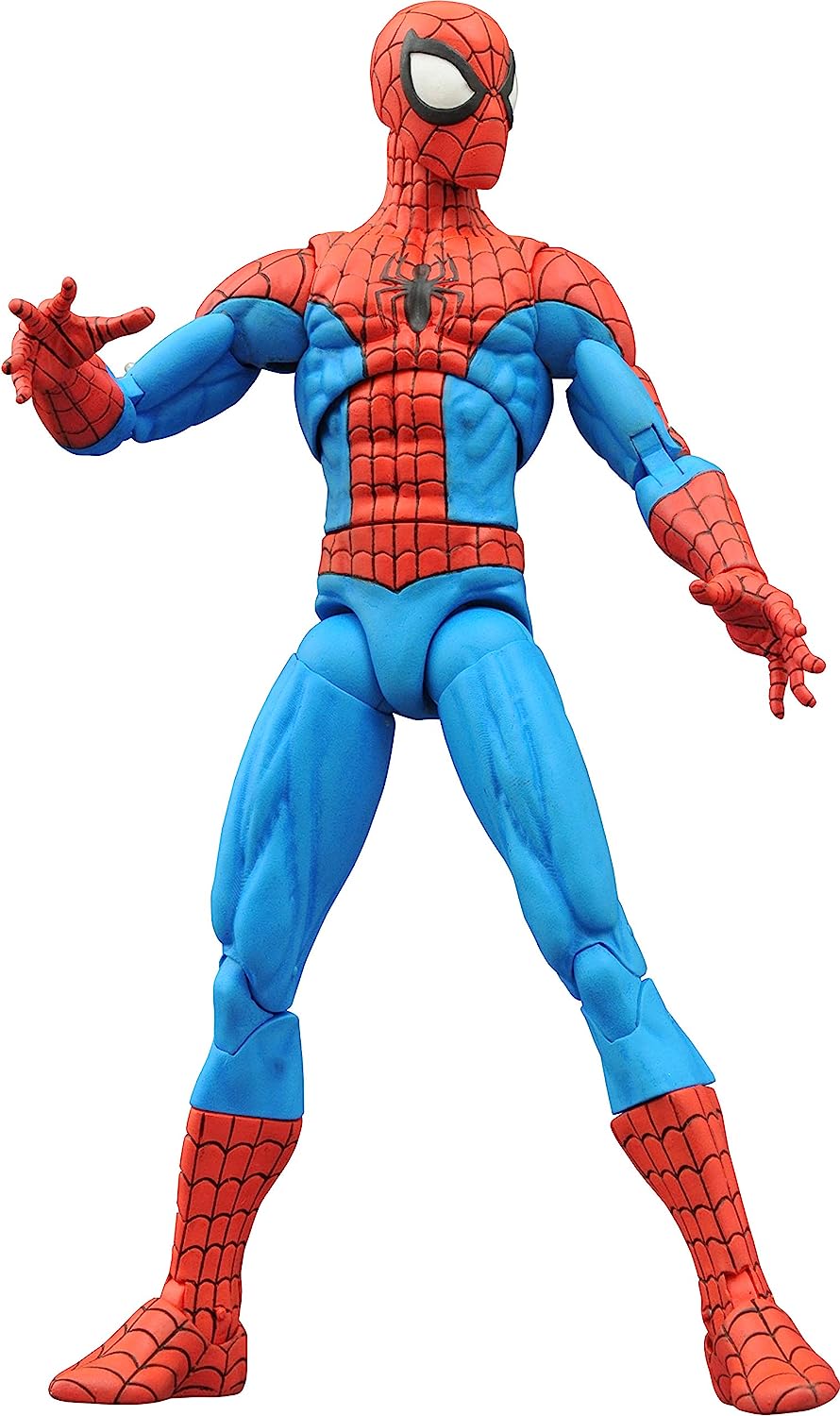 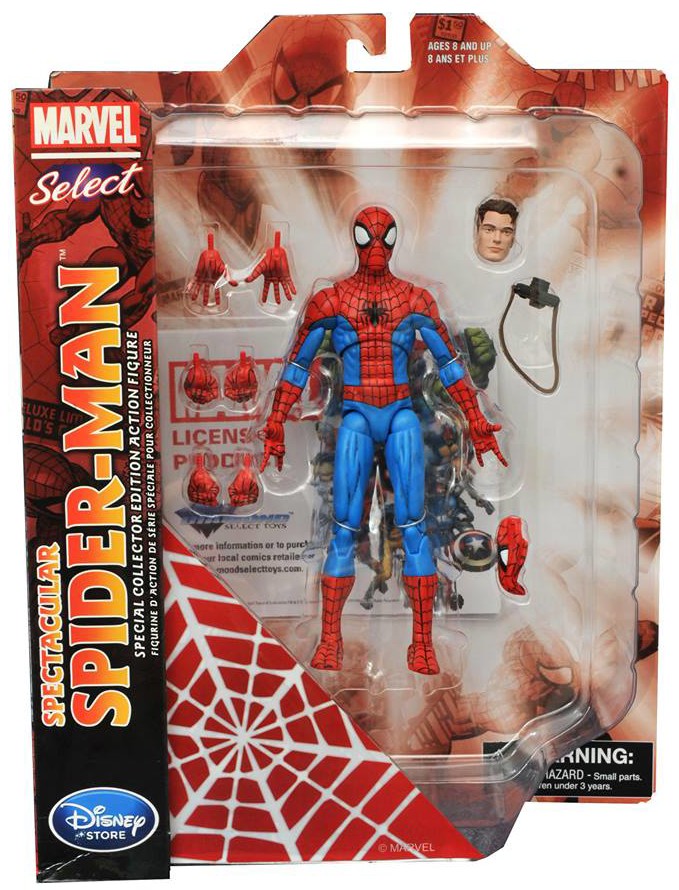 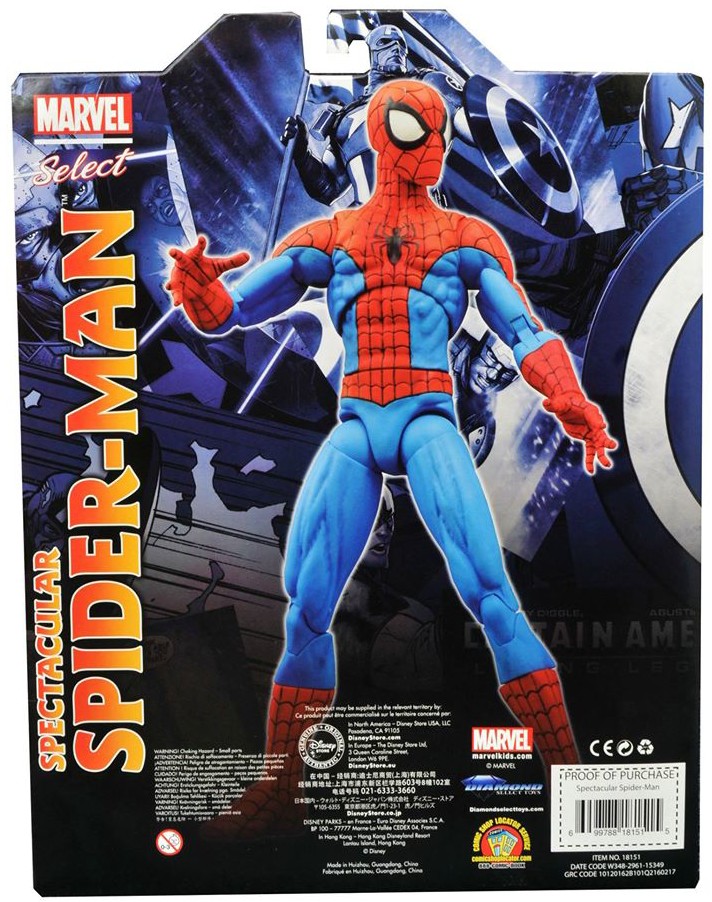 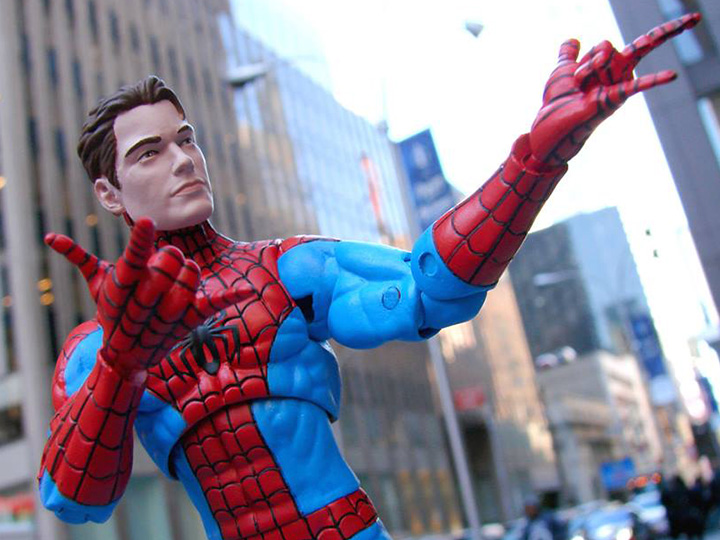 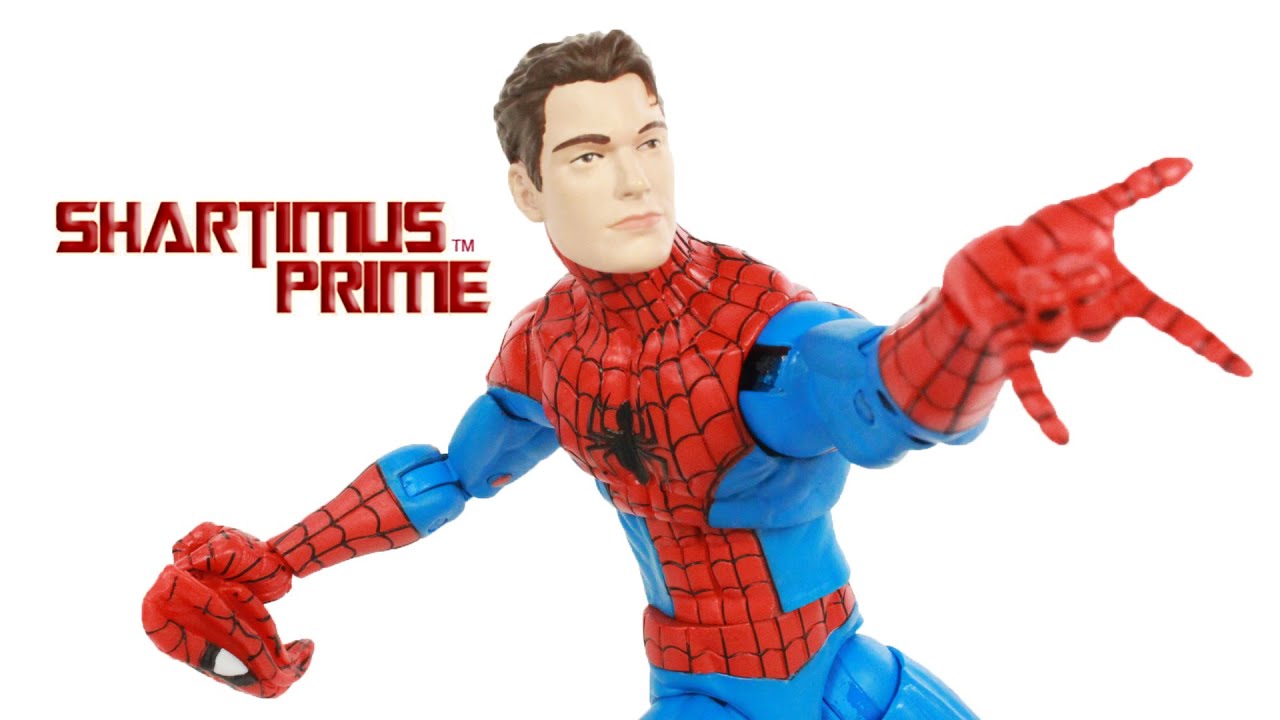 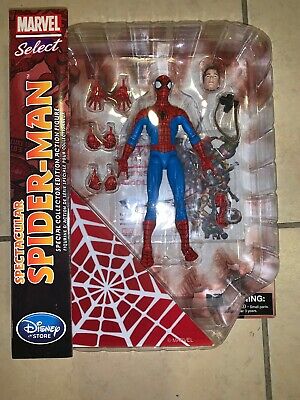 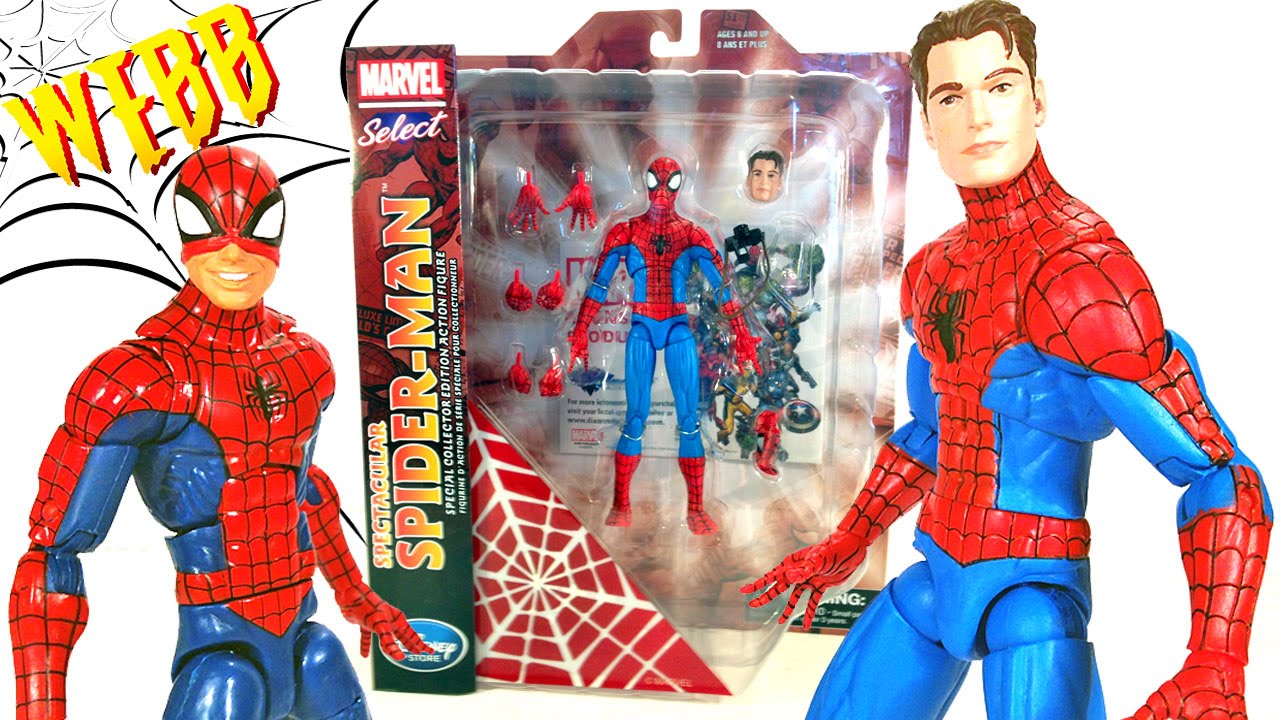 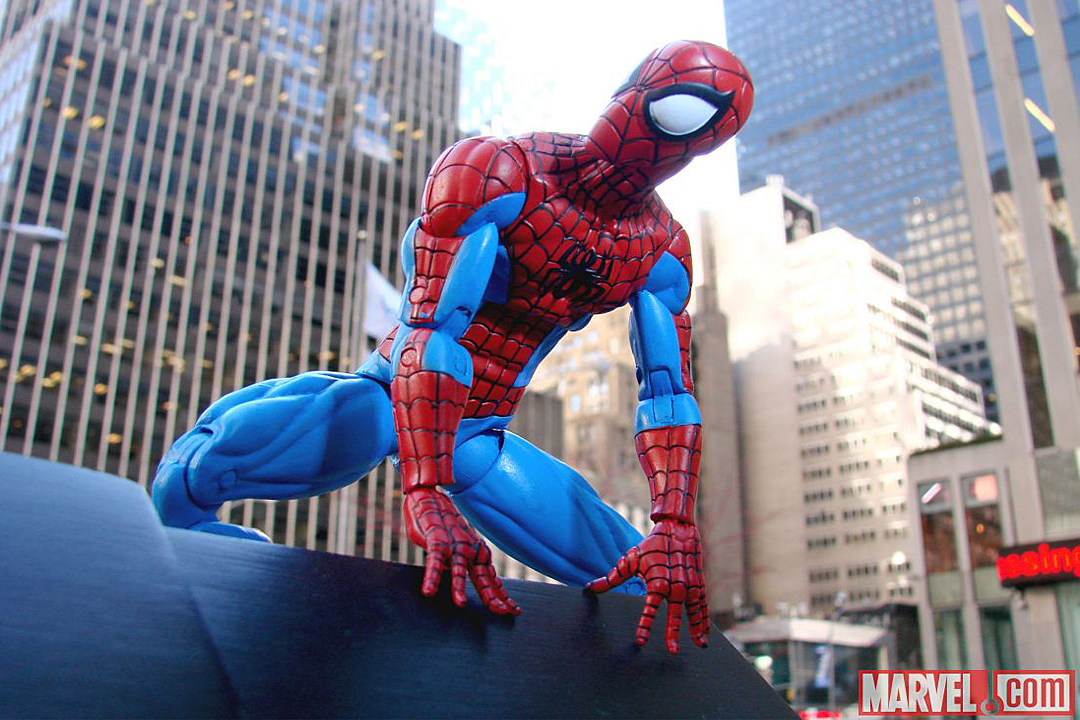 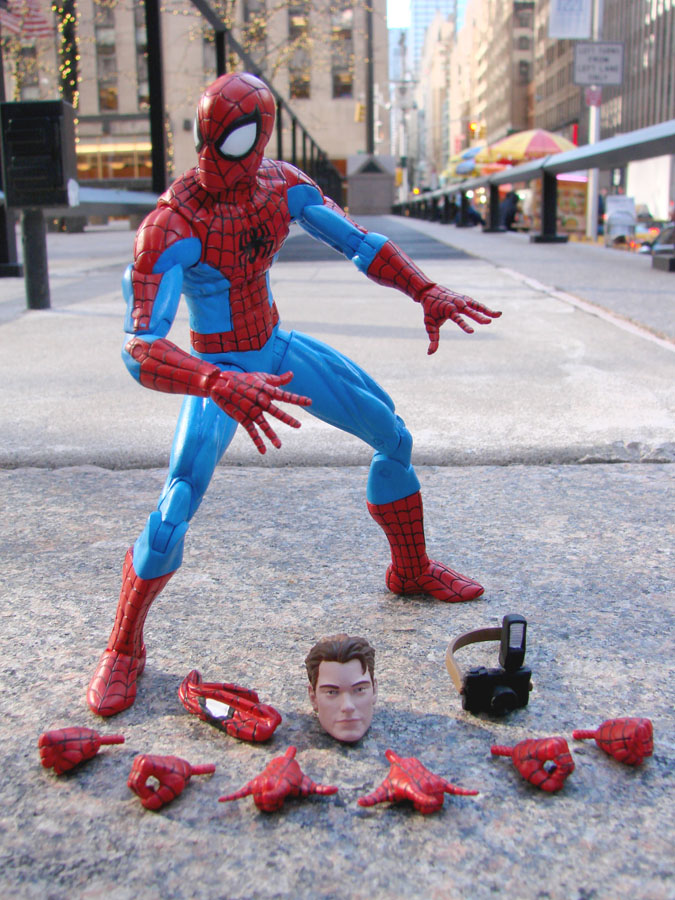 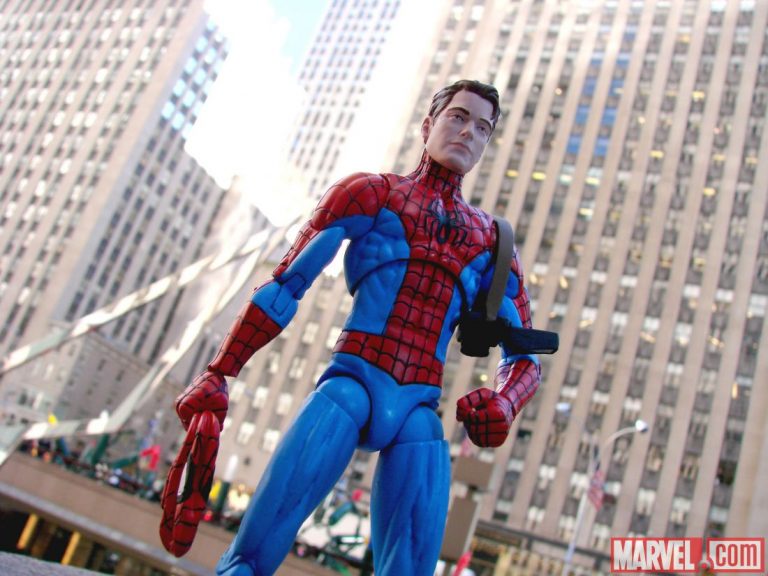 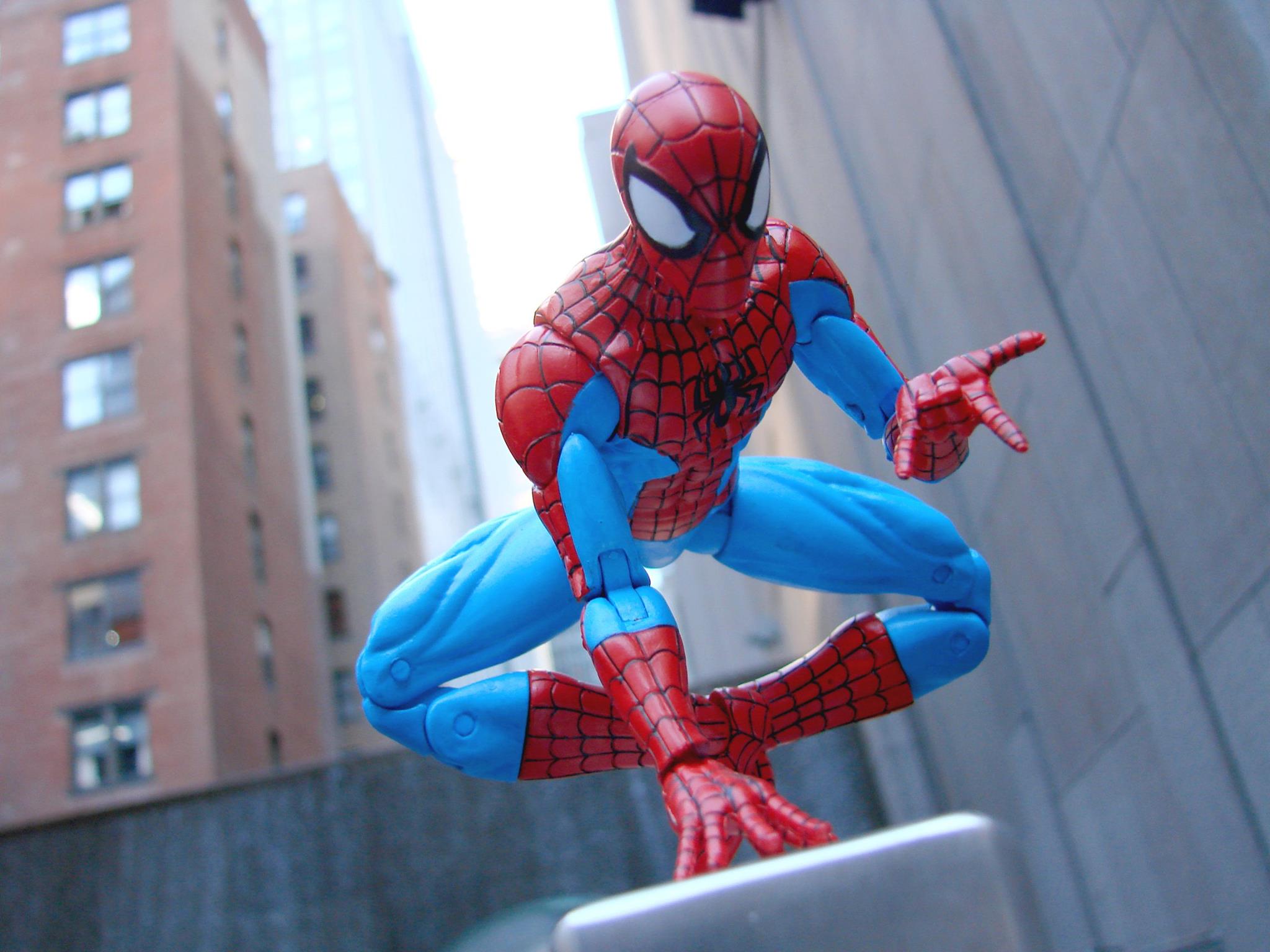 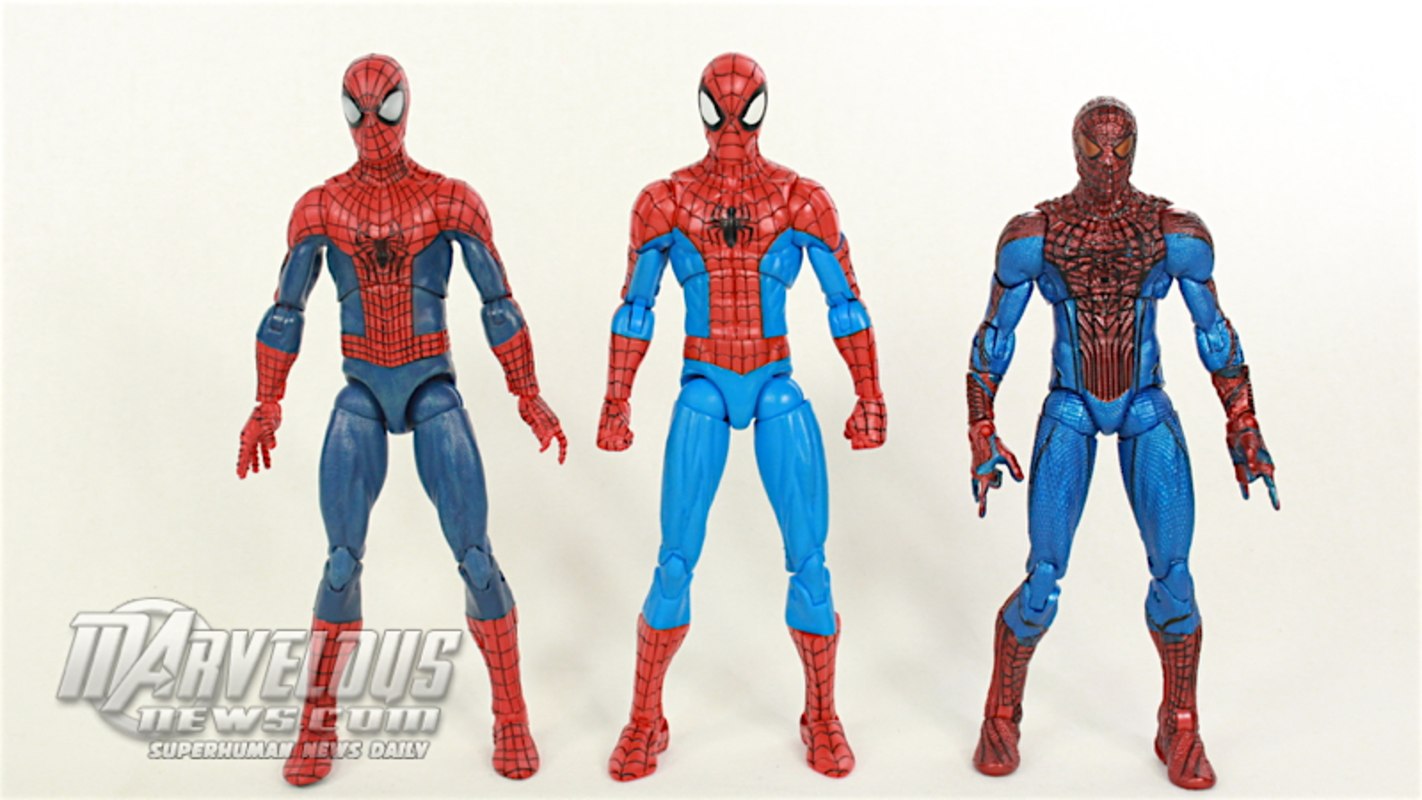