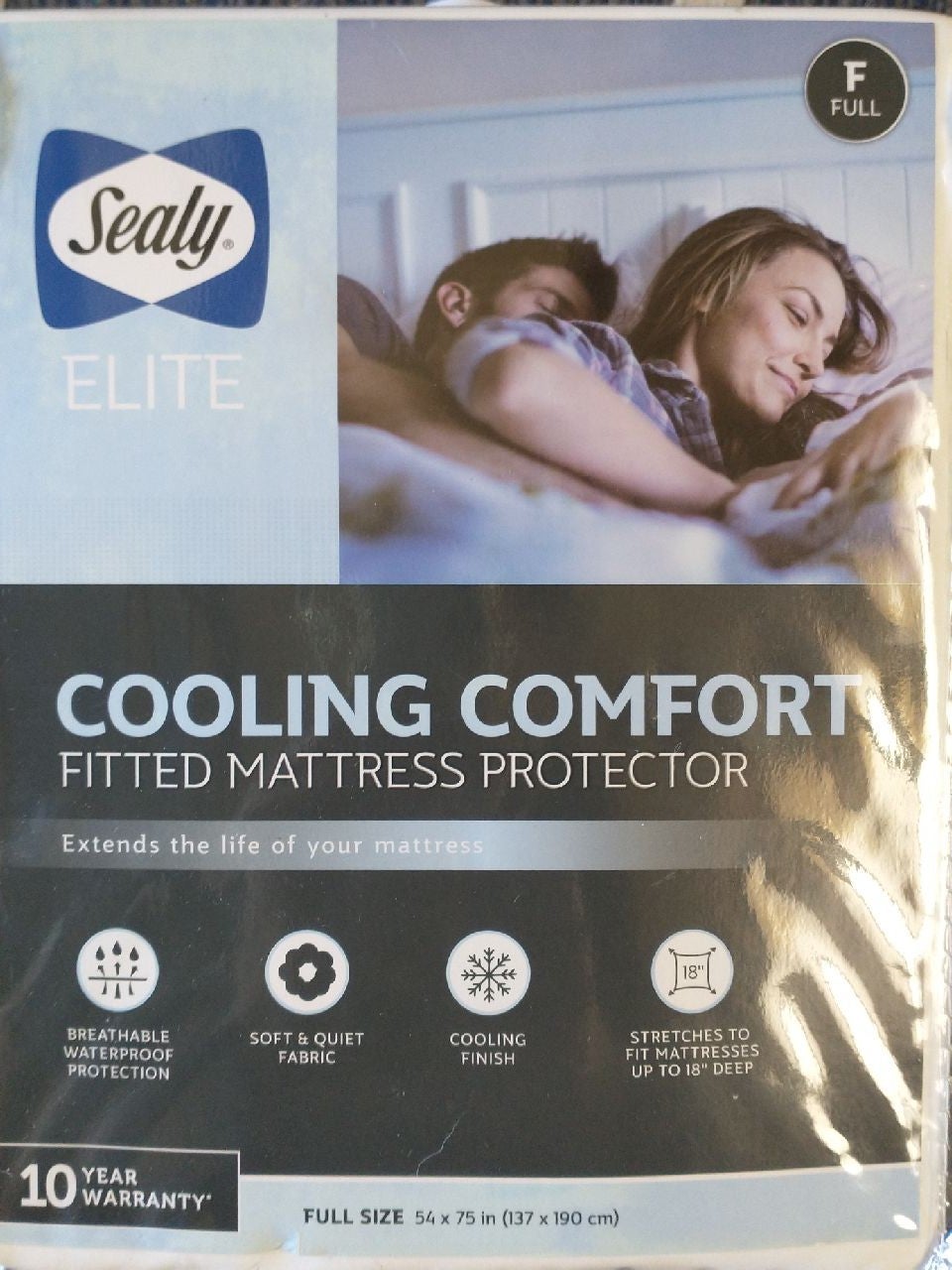 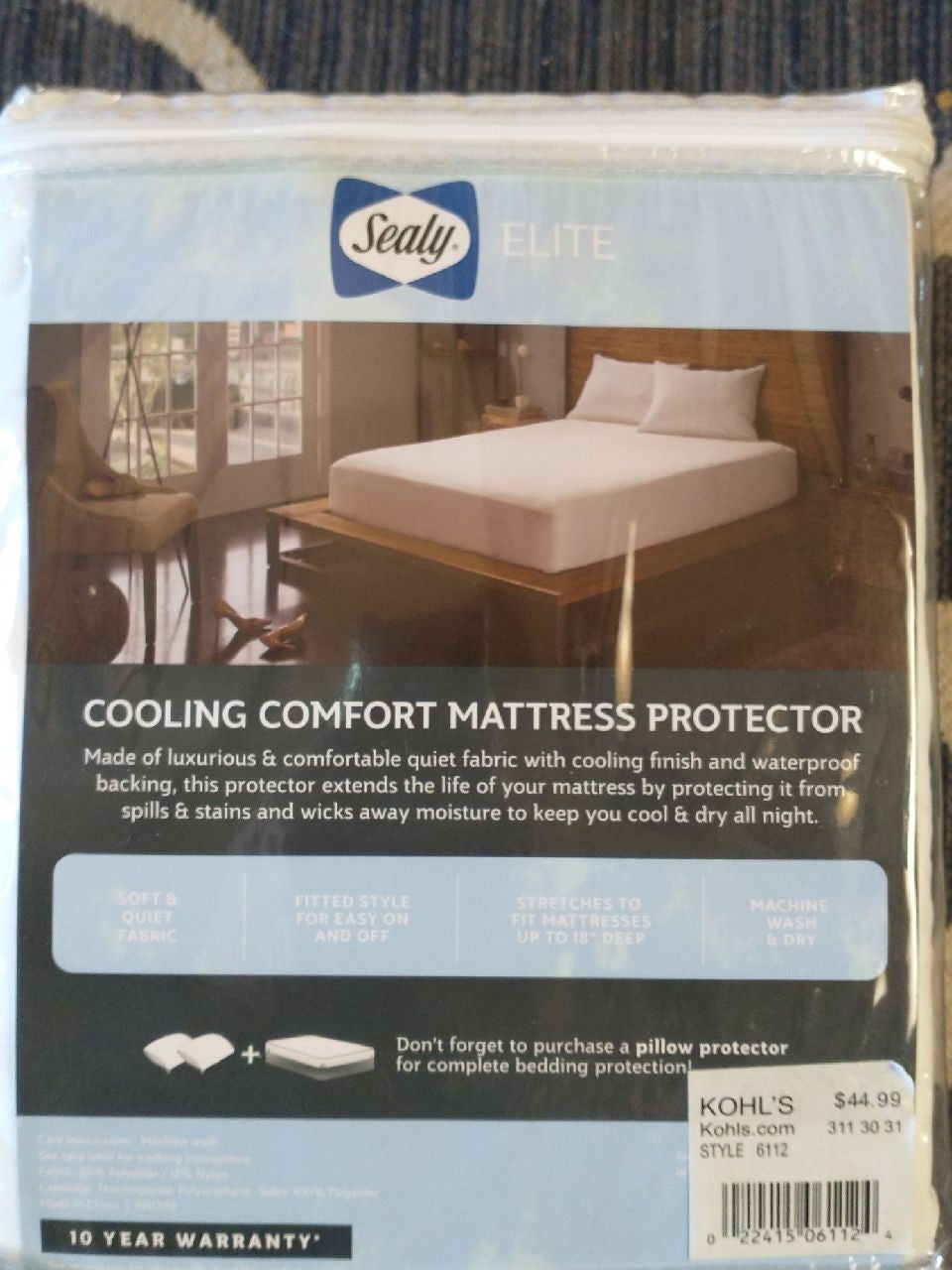 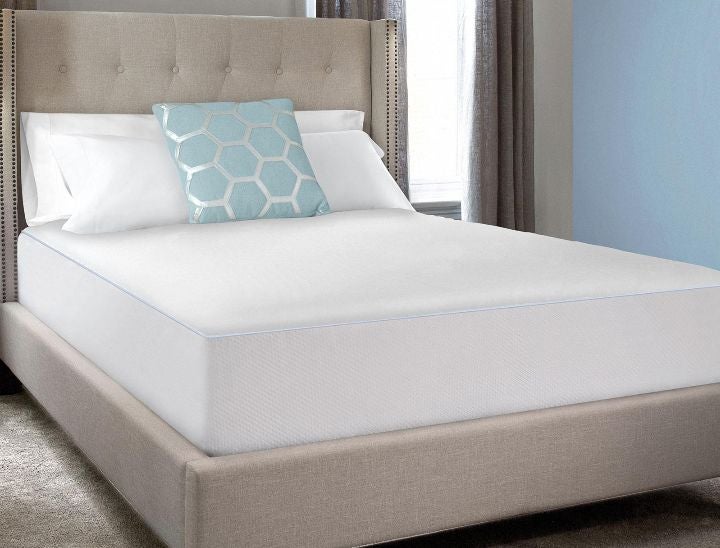 Paid $45, never used. The Sealy Cool & Comfortable mattress protector creates the perfect sleep environment for a restful night. Sleeping hot can keep you up all night, but no longer with this mattress protector/pad. Premium fabrics and construction paired with moisture wicking technology keeps you cool, dry and comfortable each and every night.
Also comes with a Sealy lifetime warranty
Size: Full 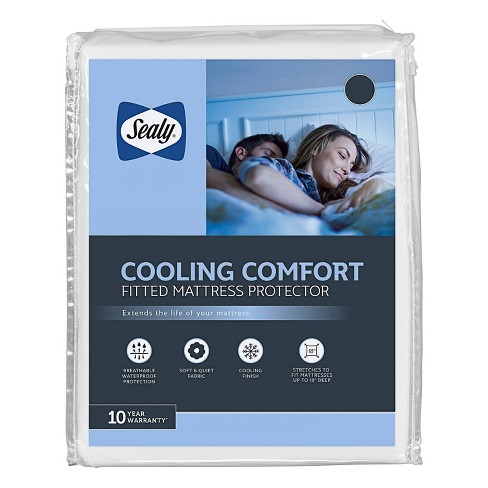 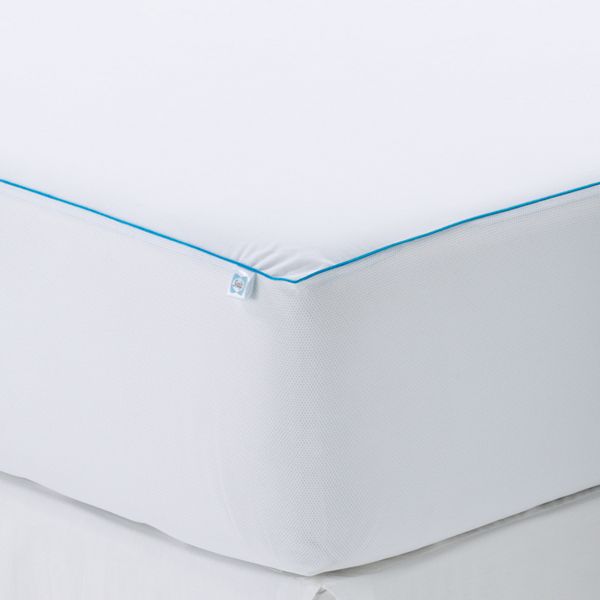 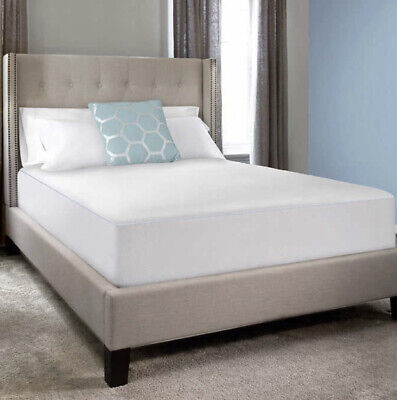 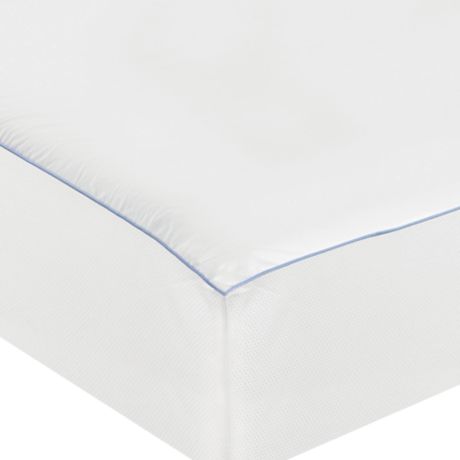 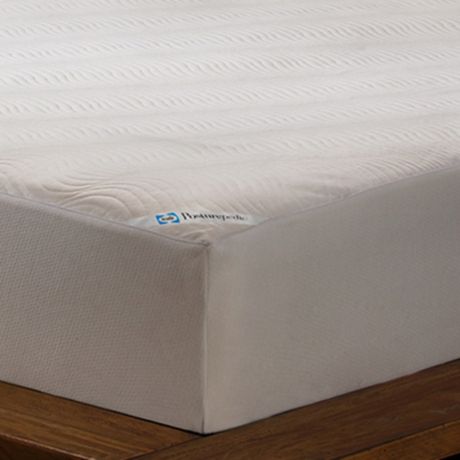 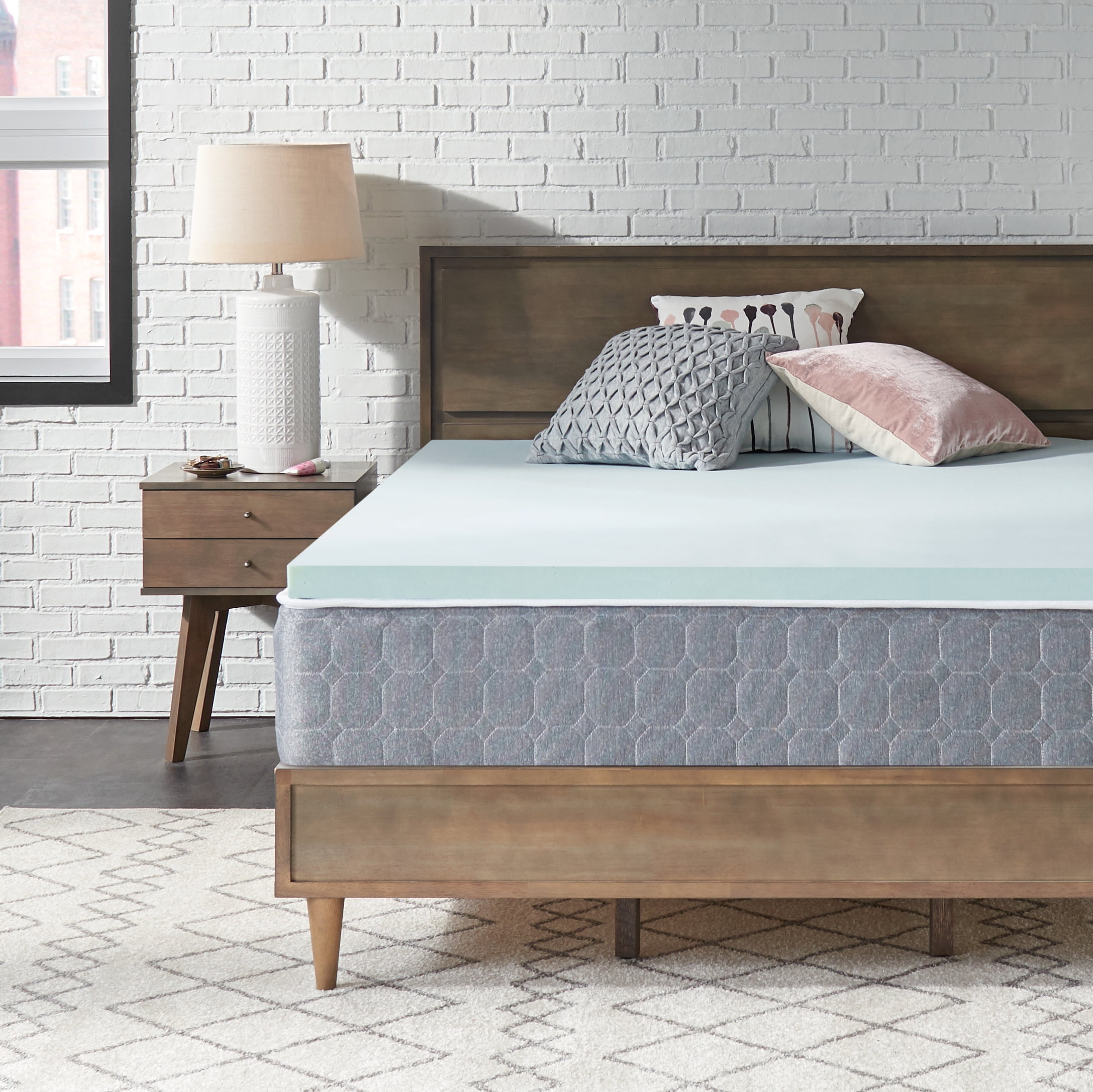 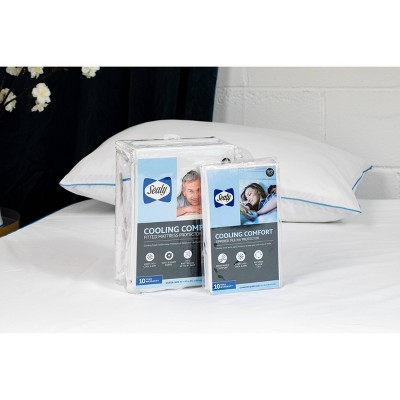 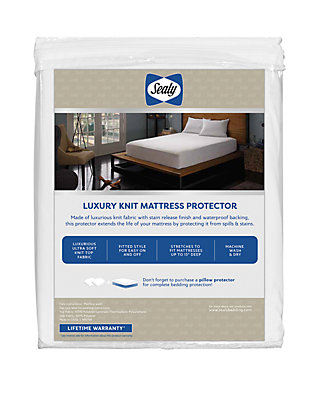 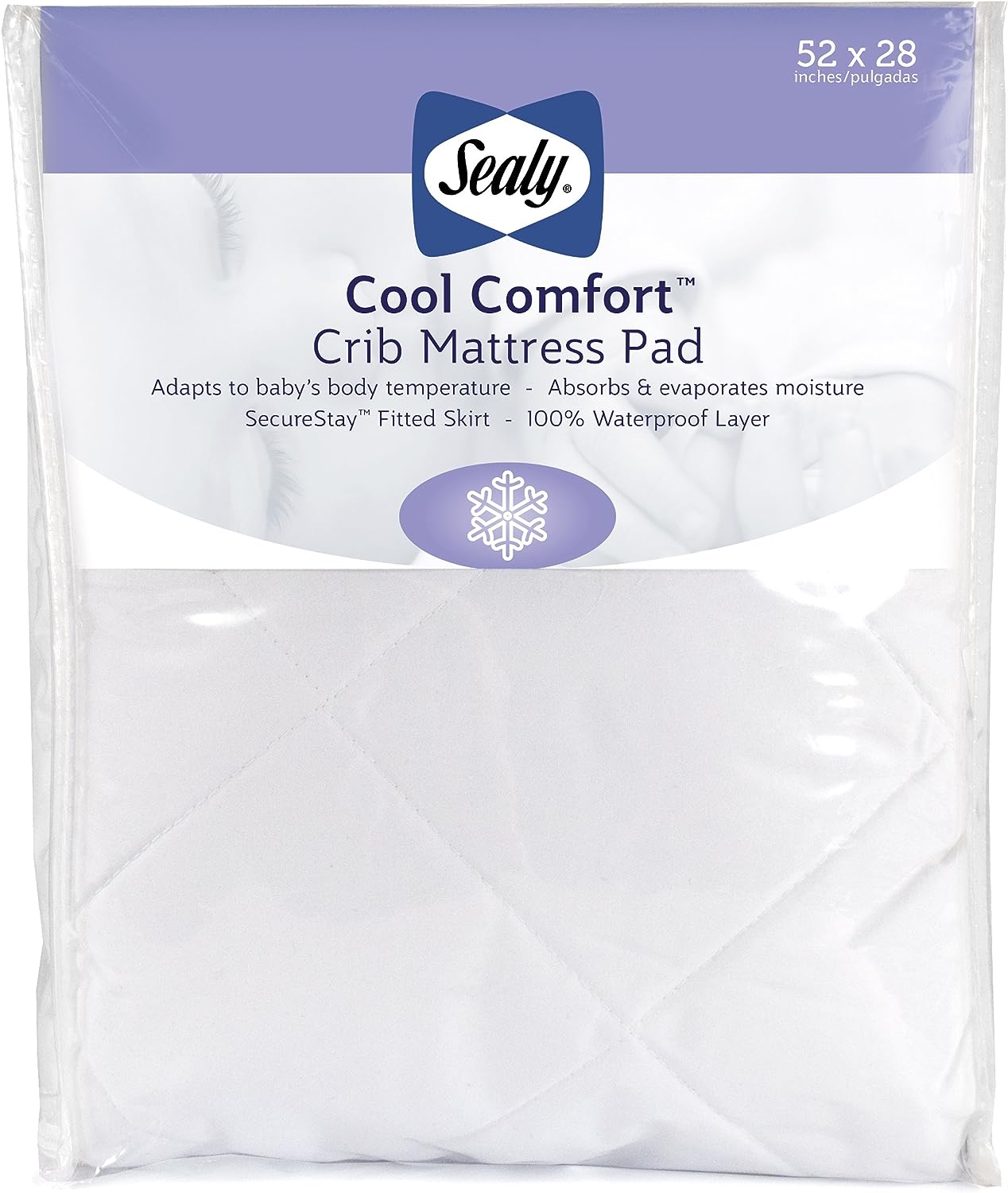 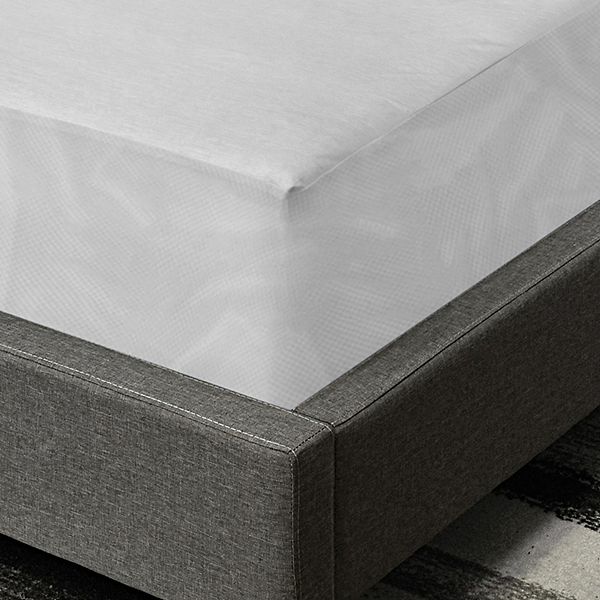 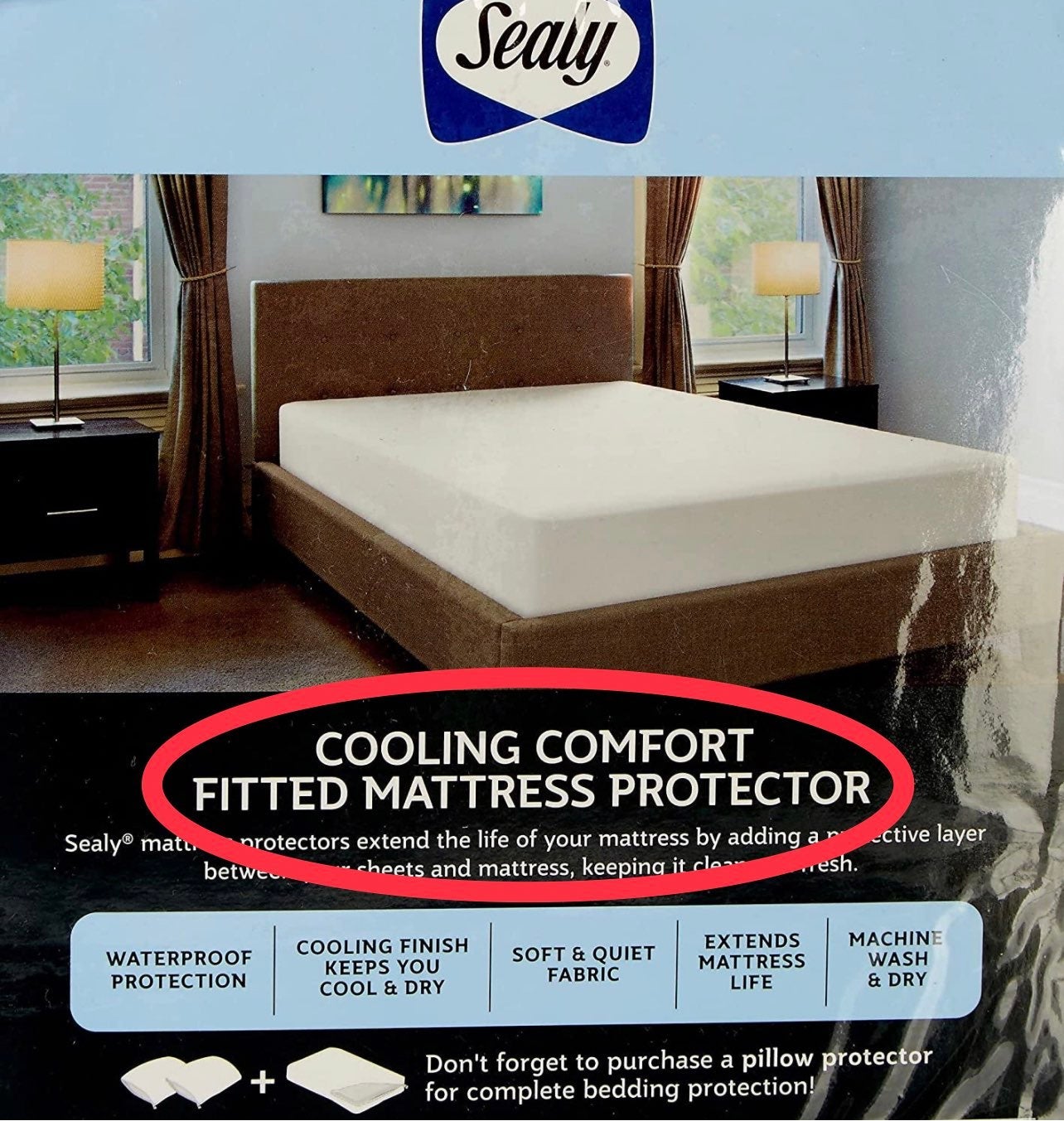 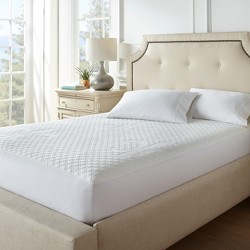 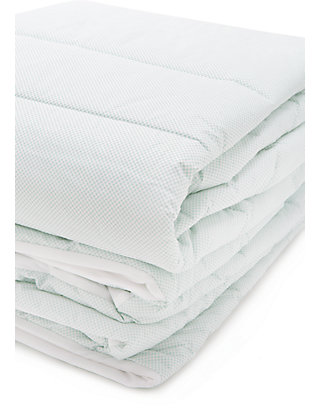 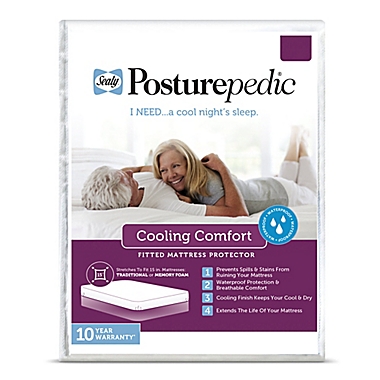 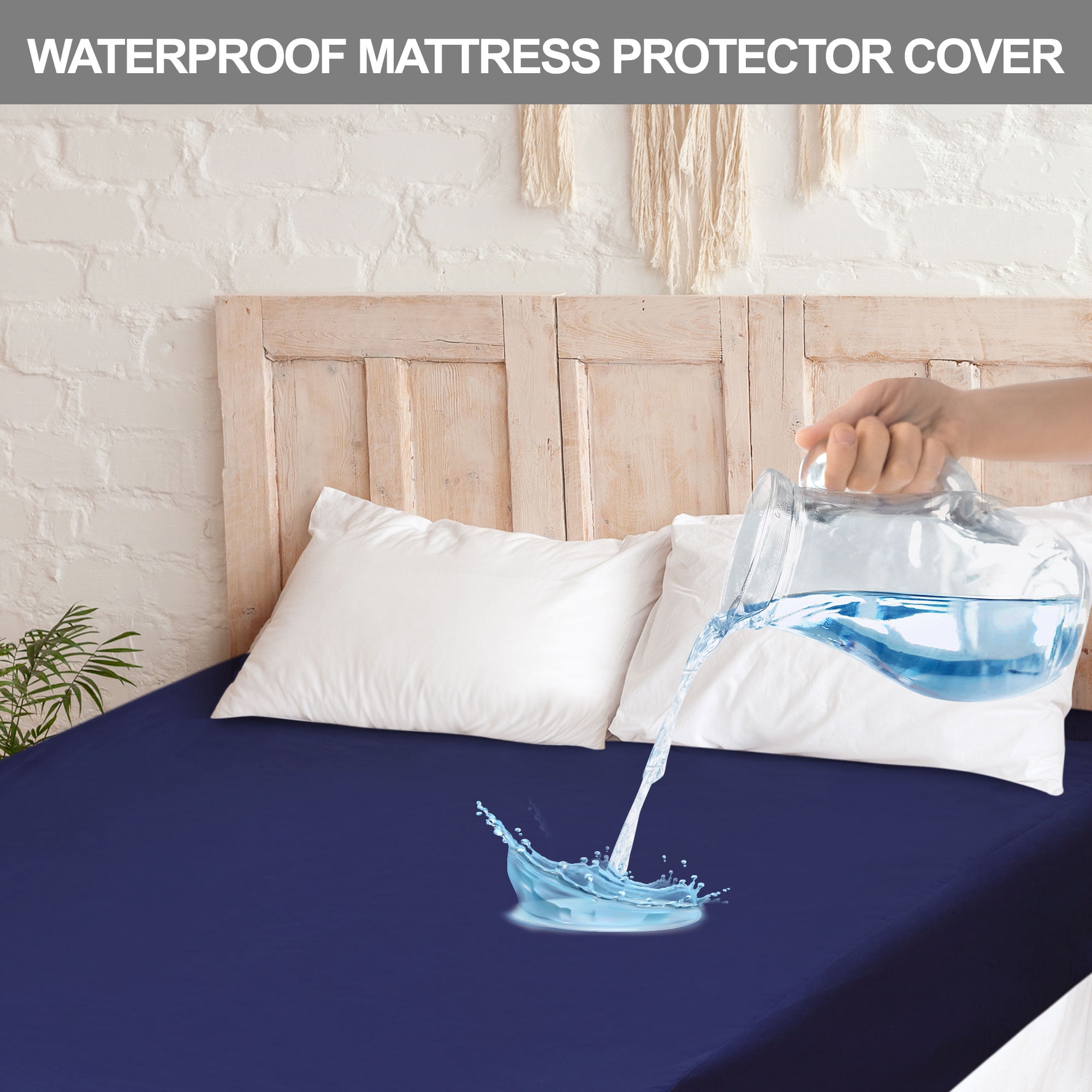 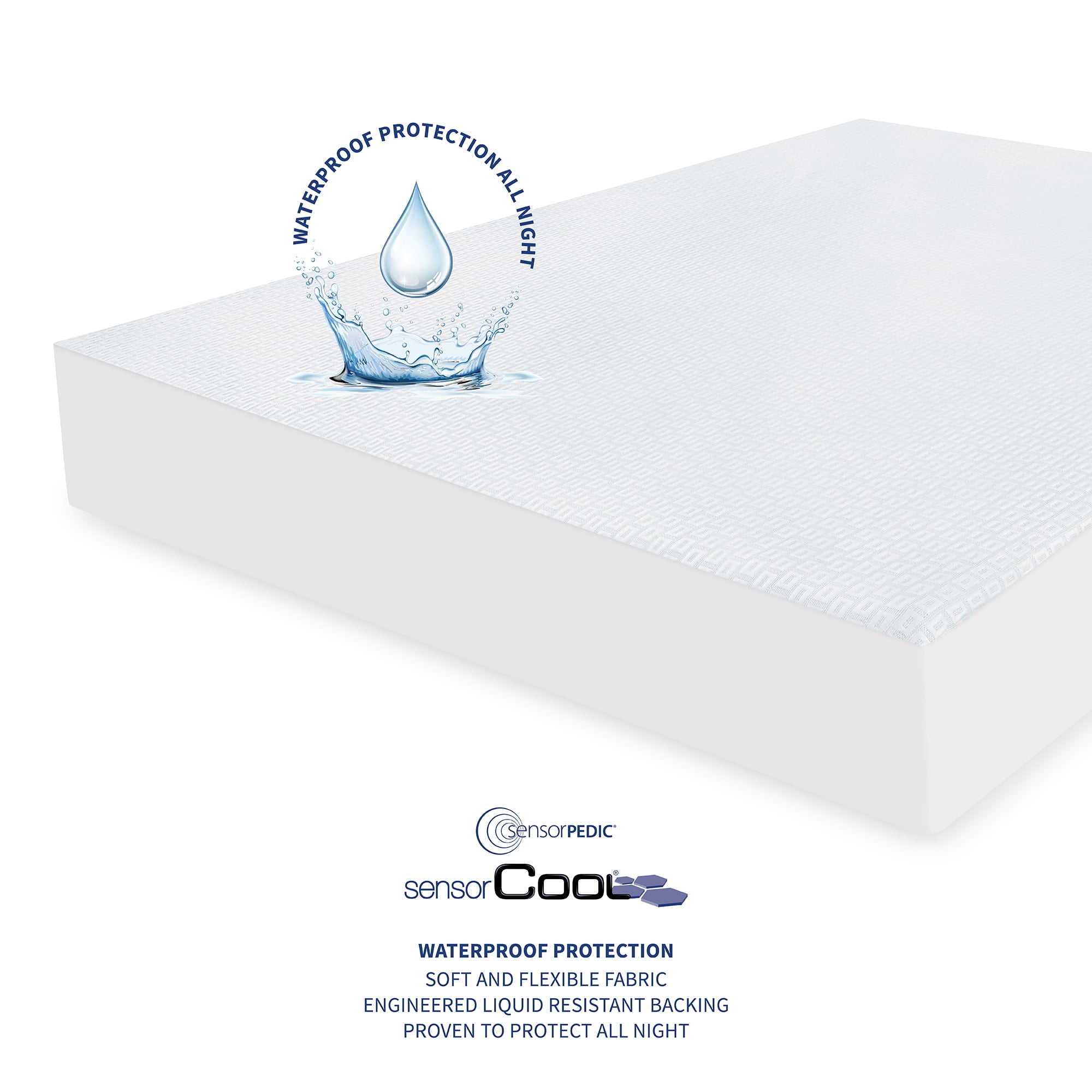 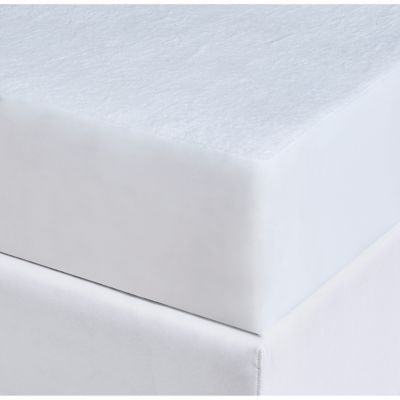 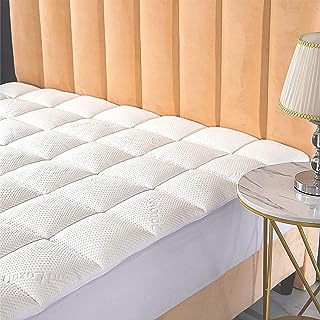