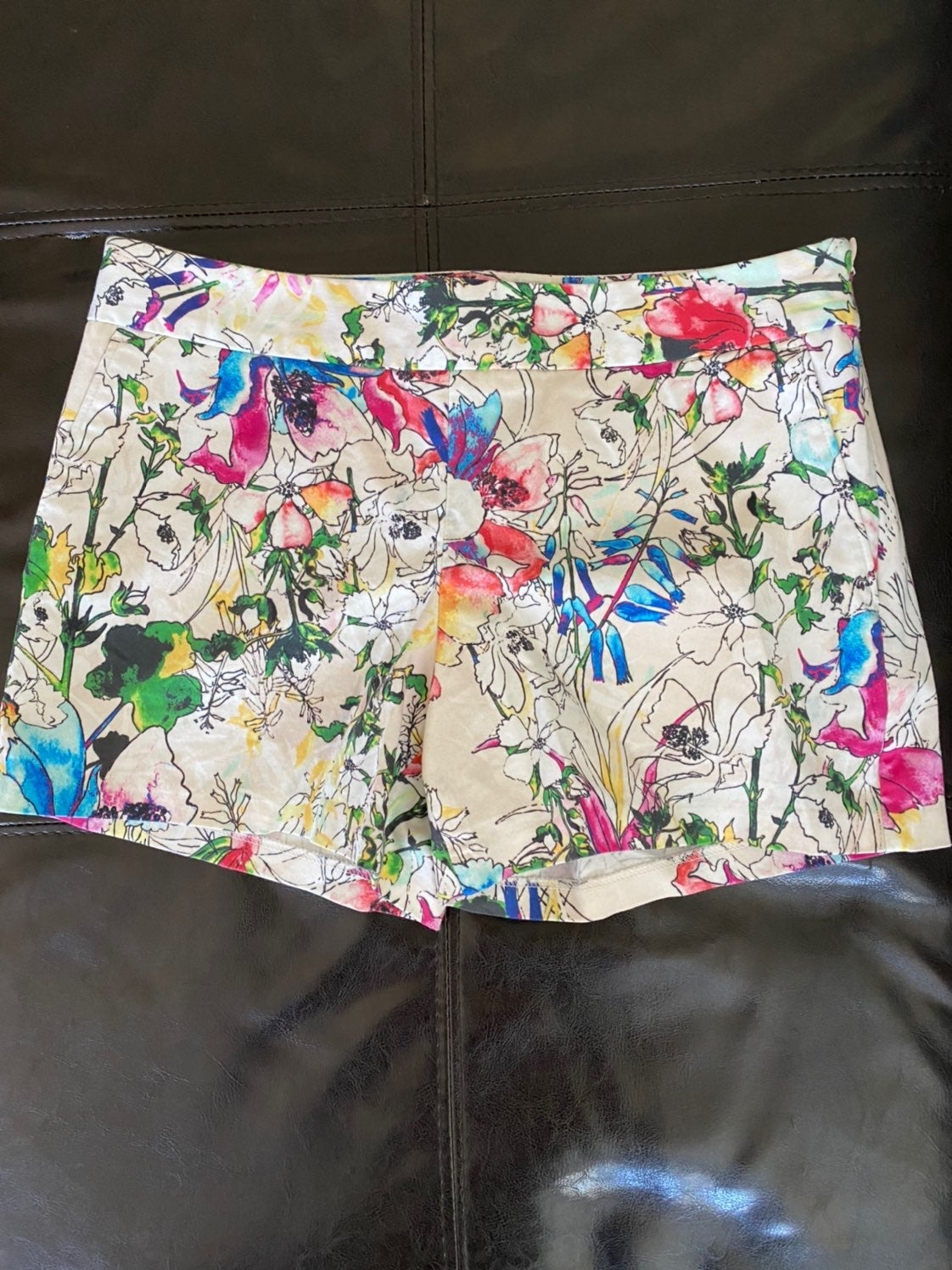 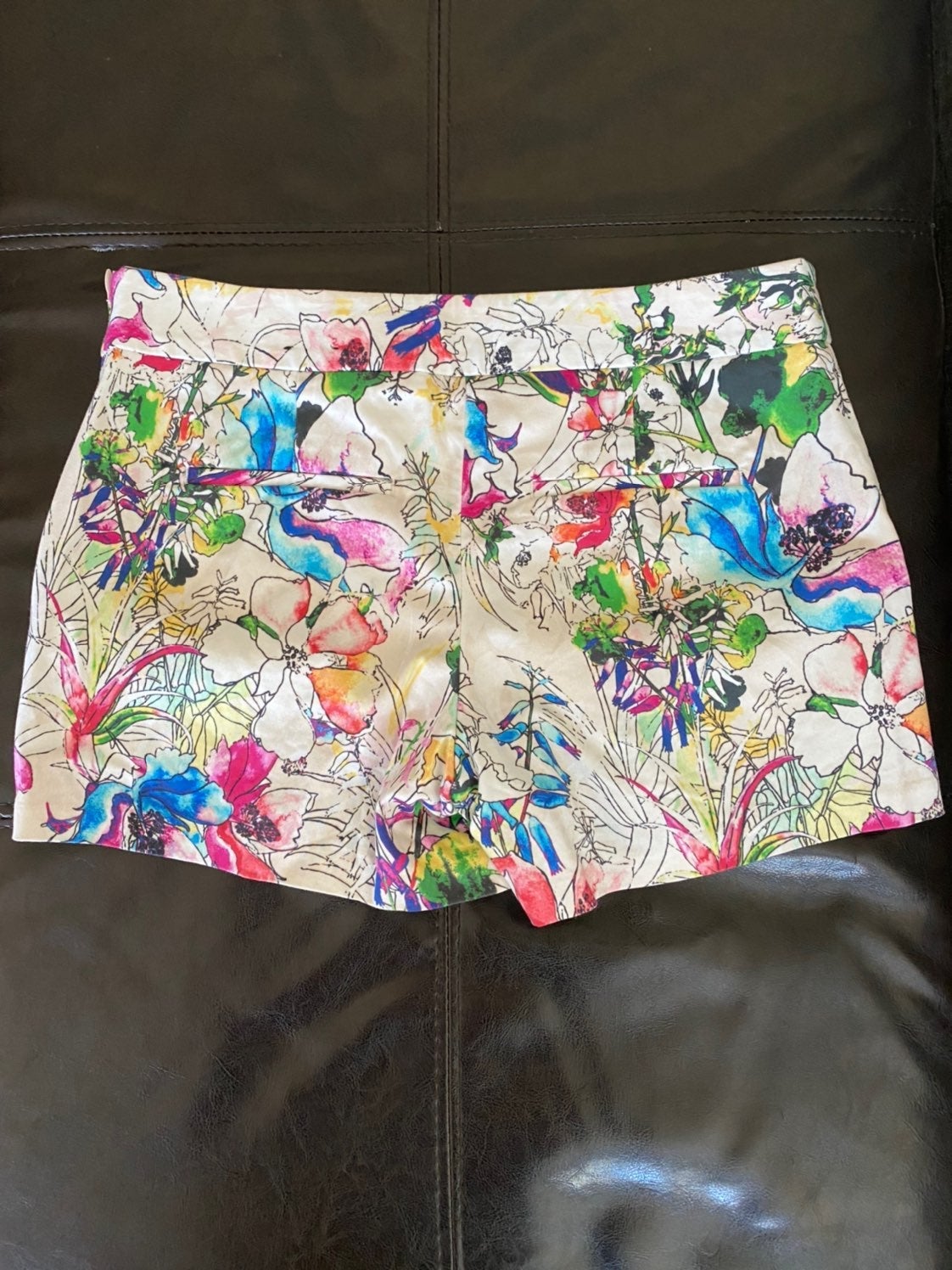 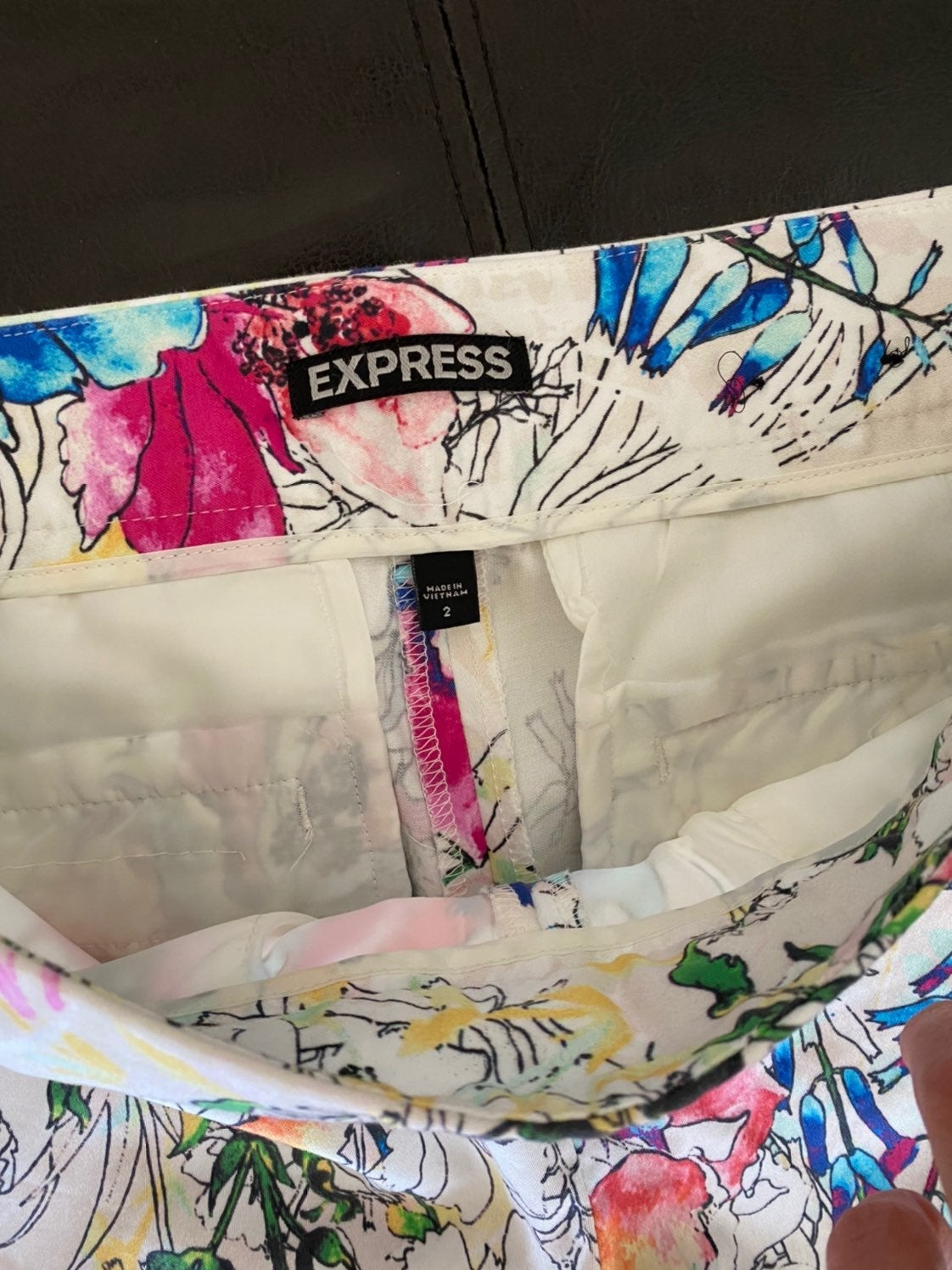 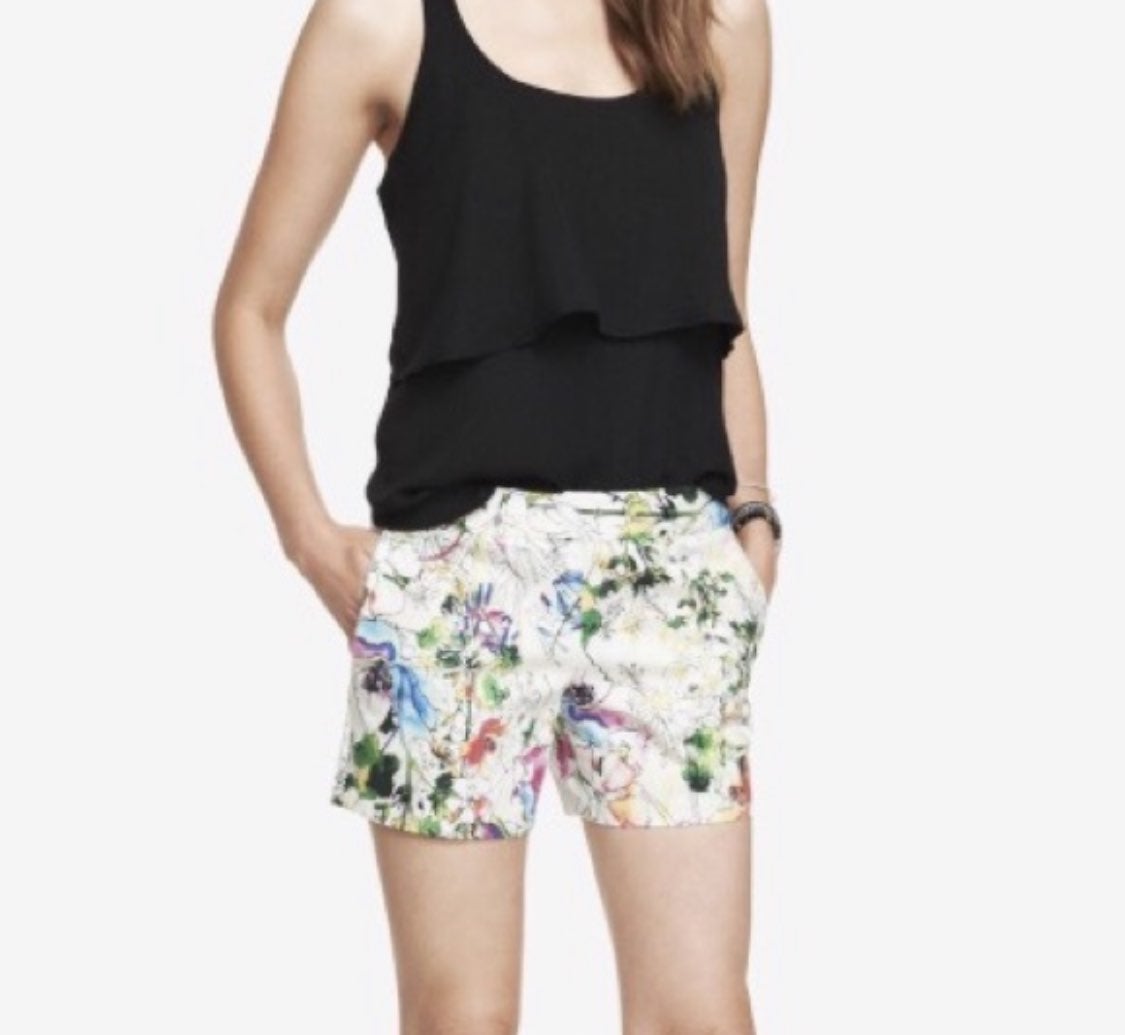 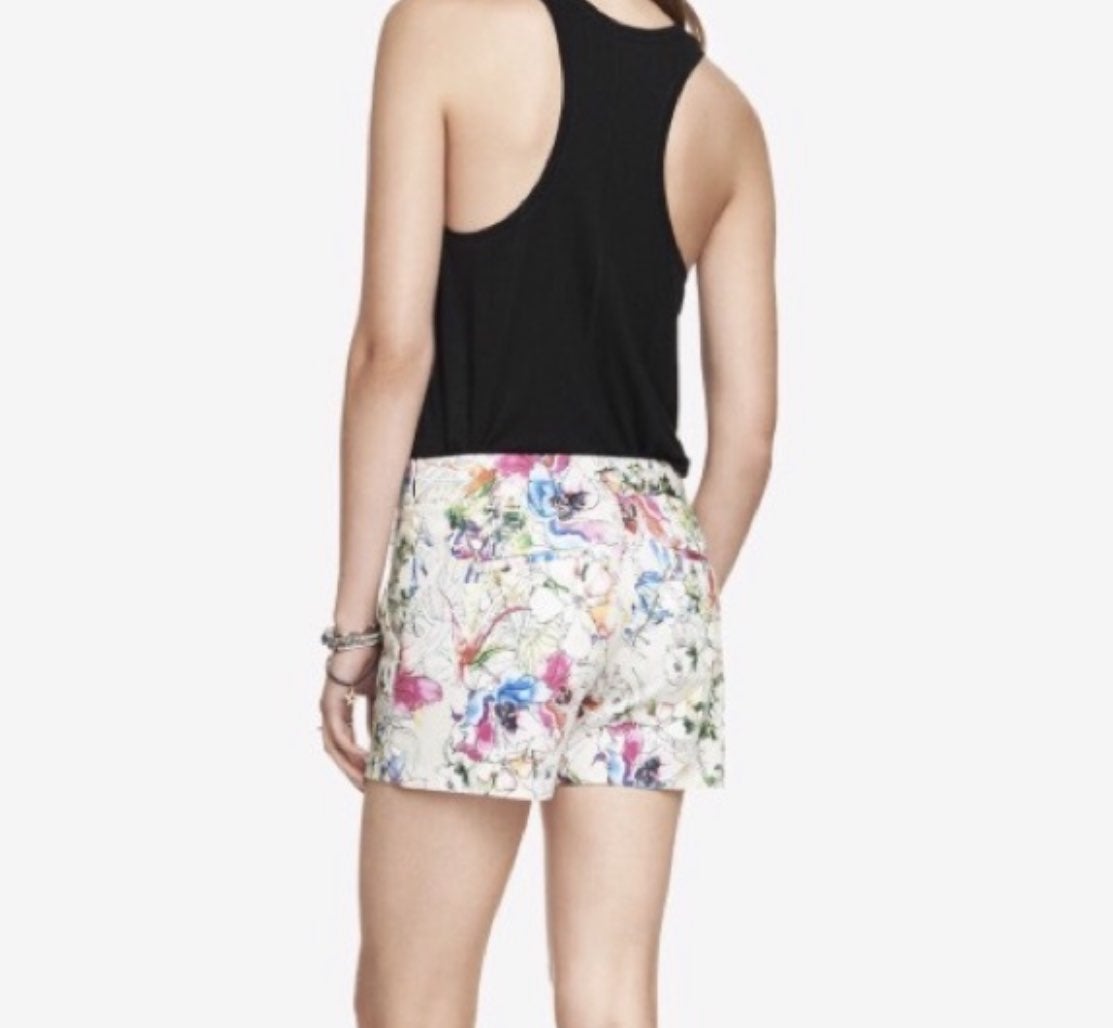 Love love love these! But they don’t fit me :(
Excellent condition- size 2
Dress up or go casual 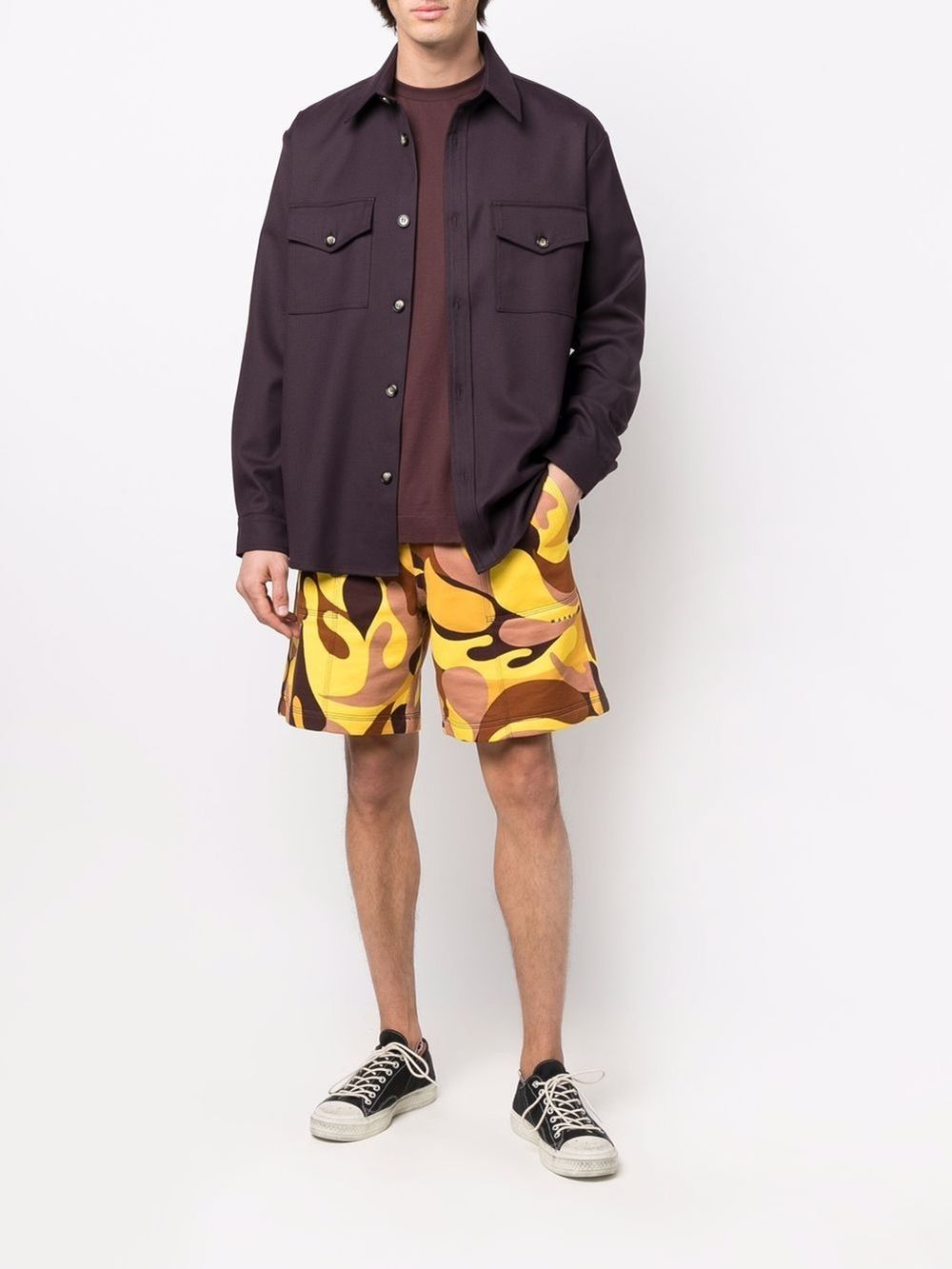 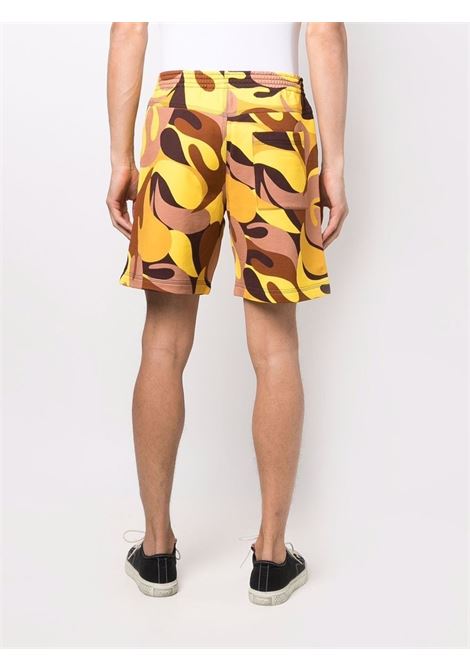