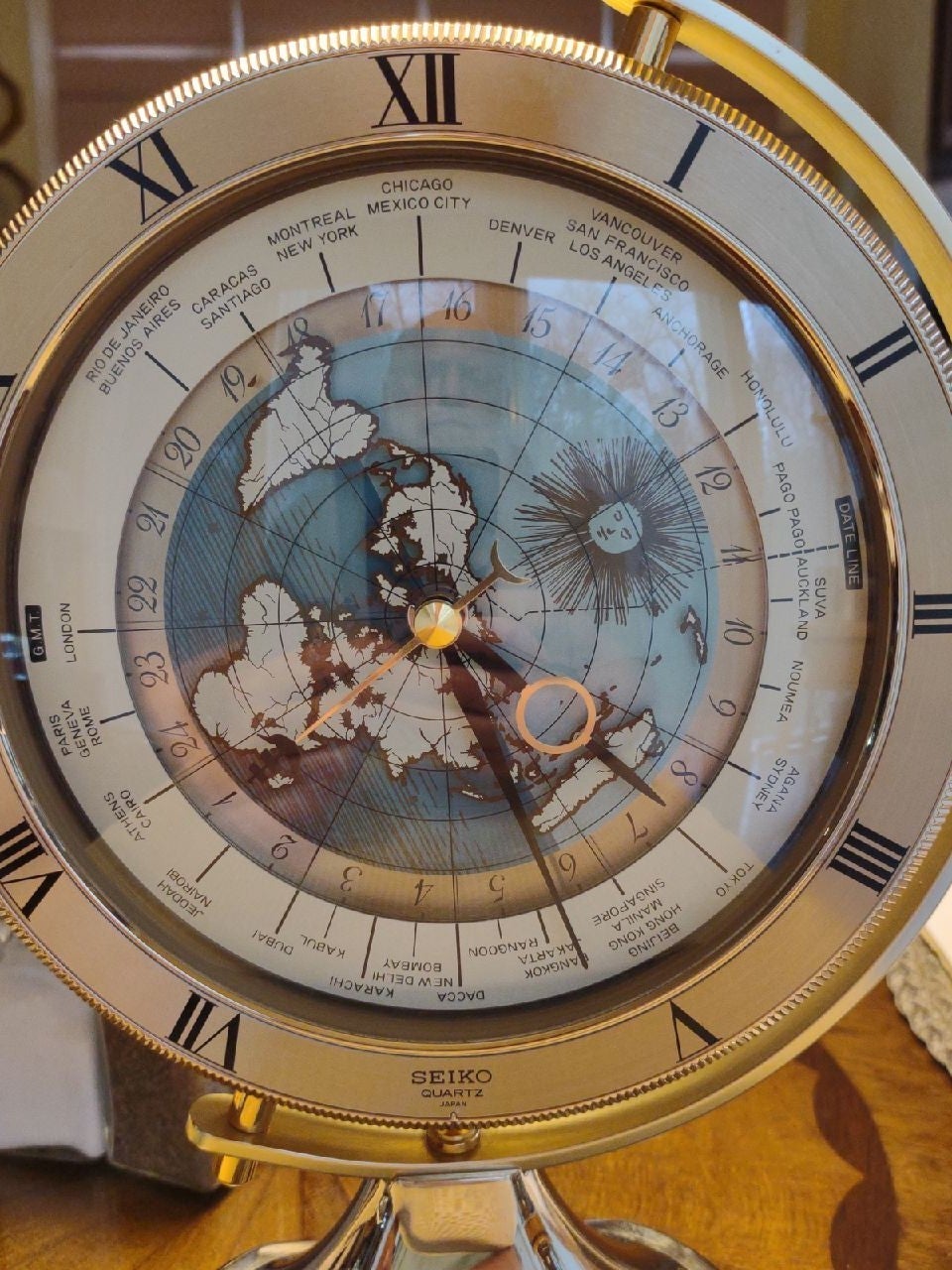 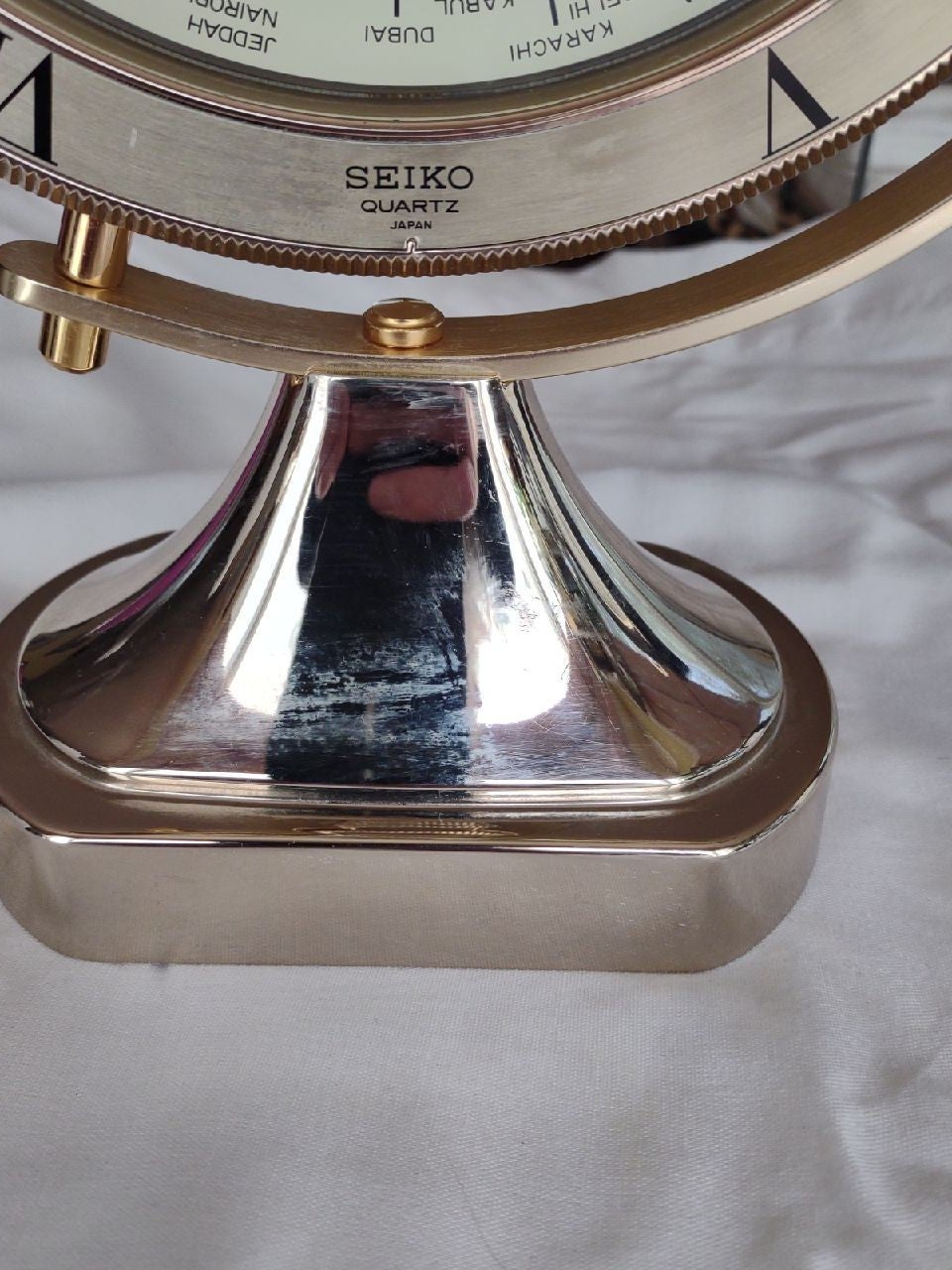 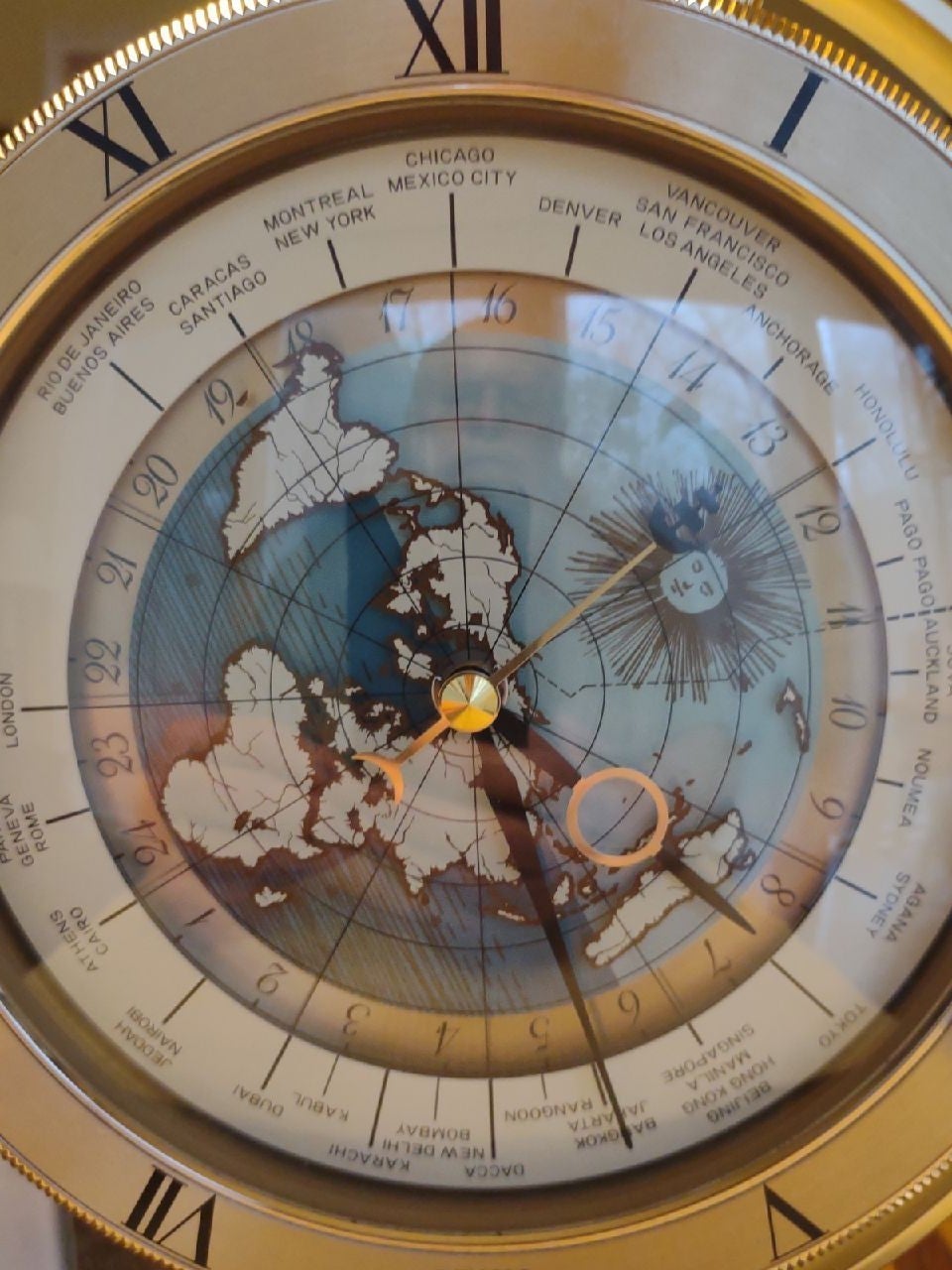 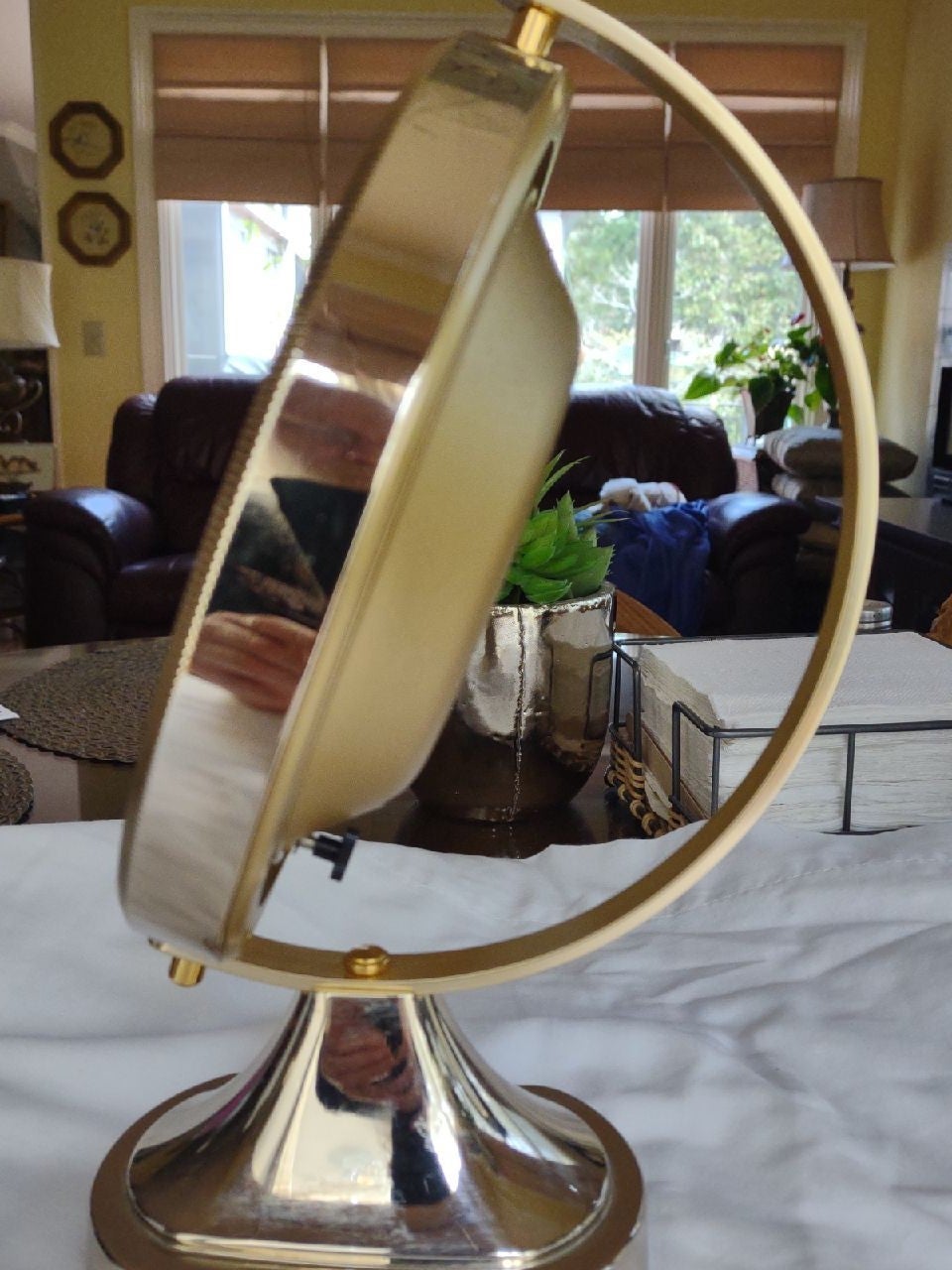 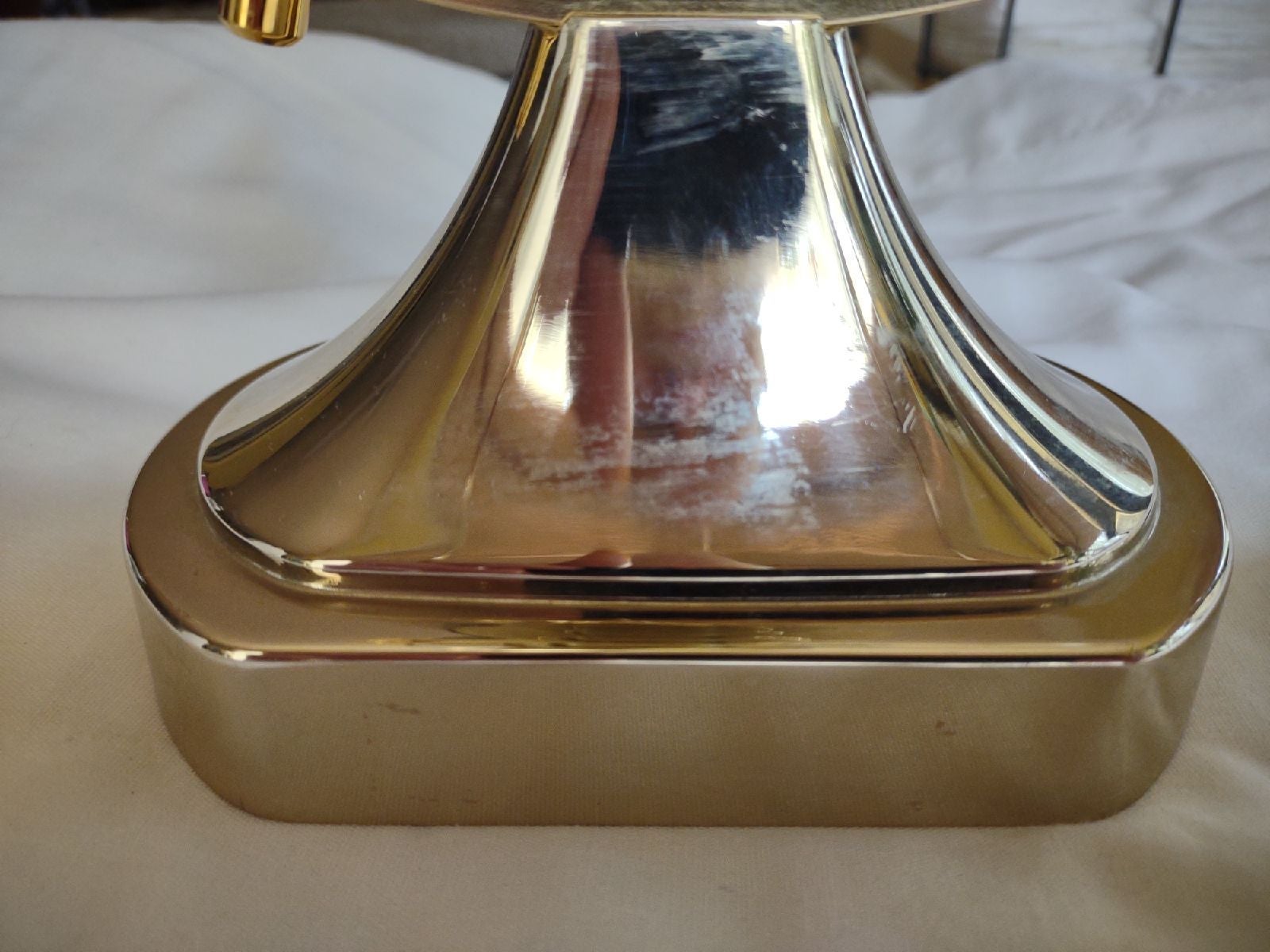 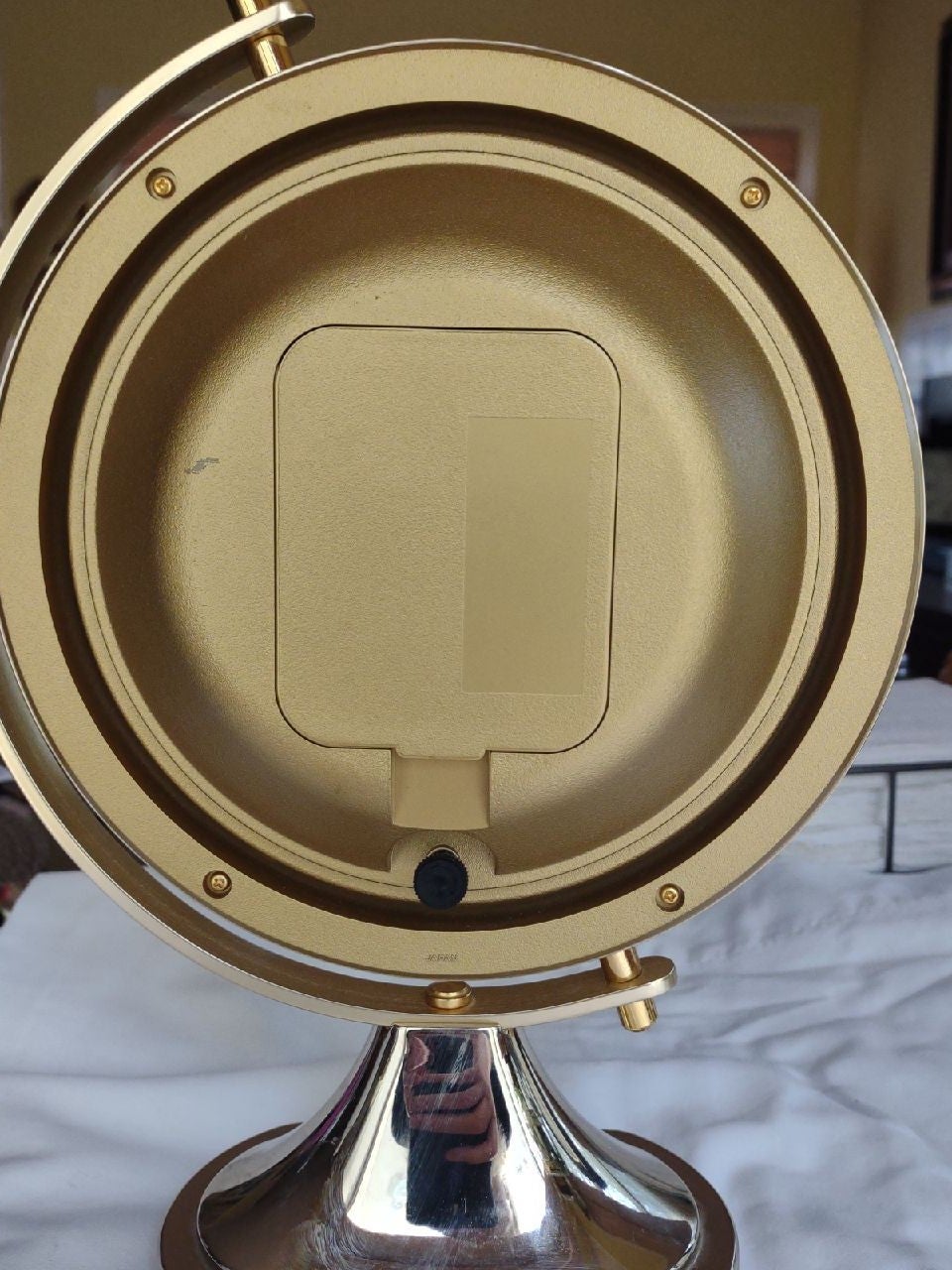 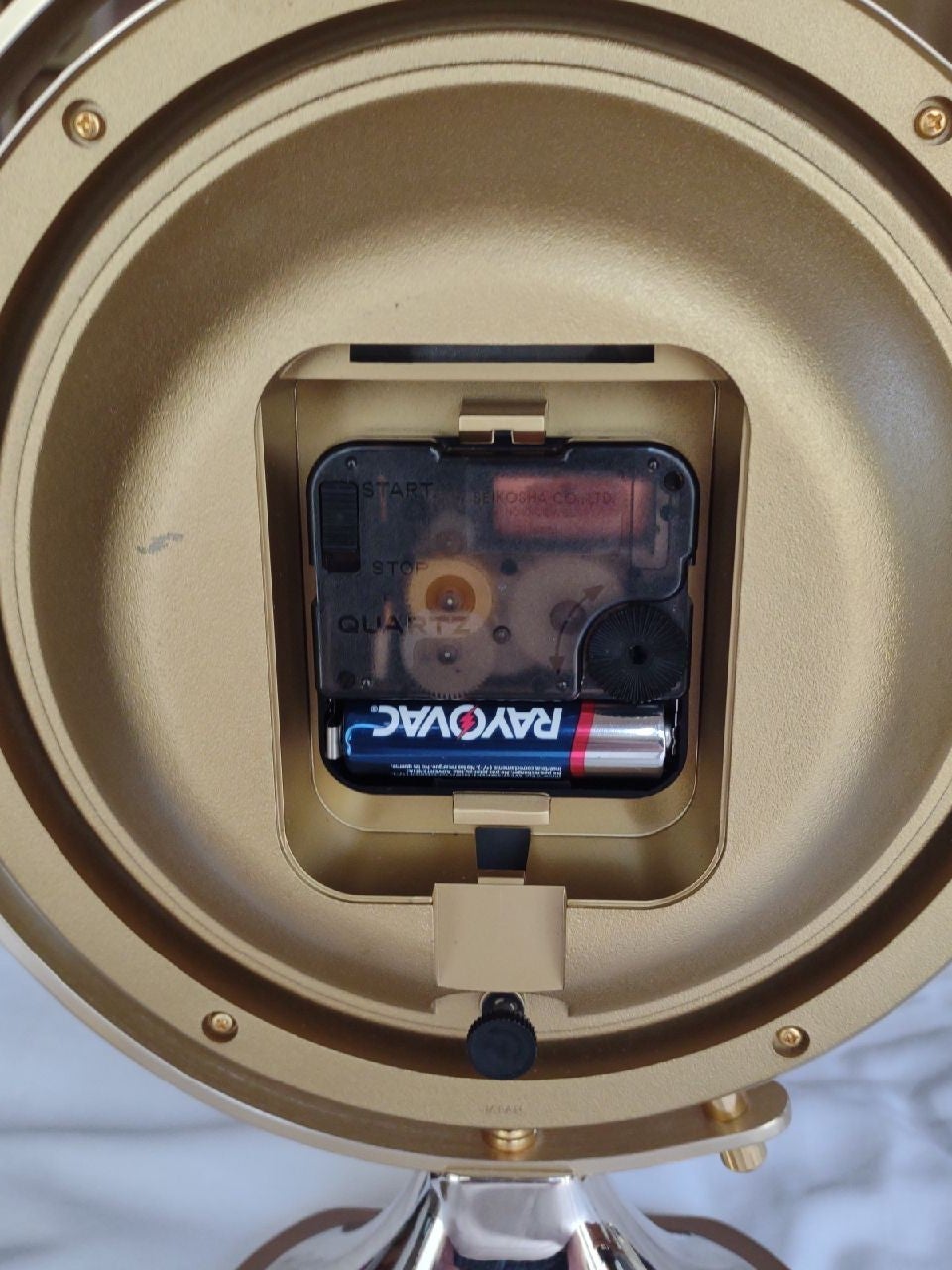 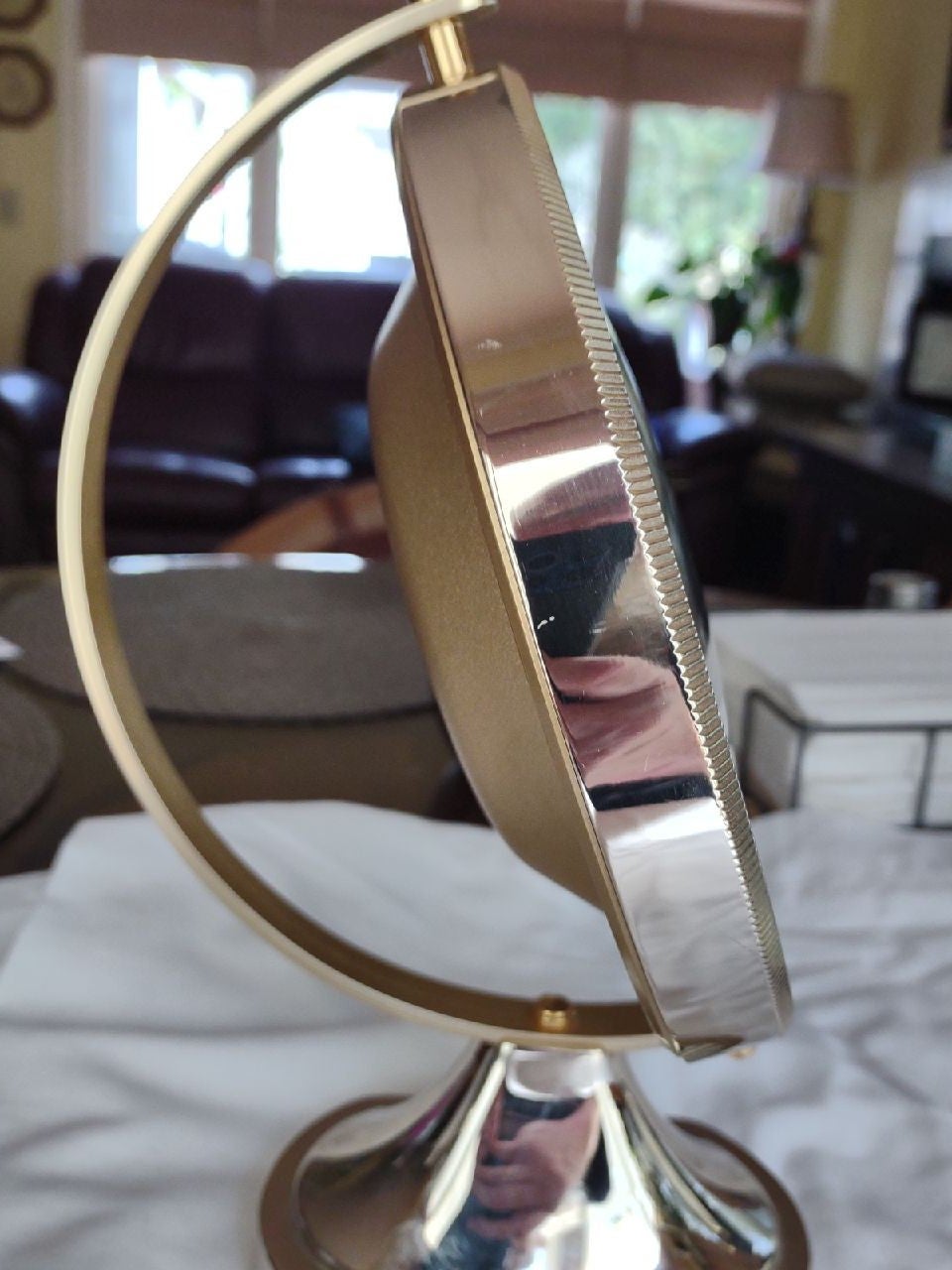 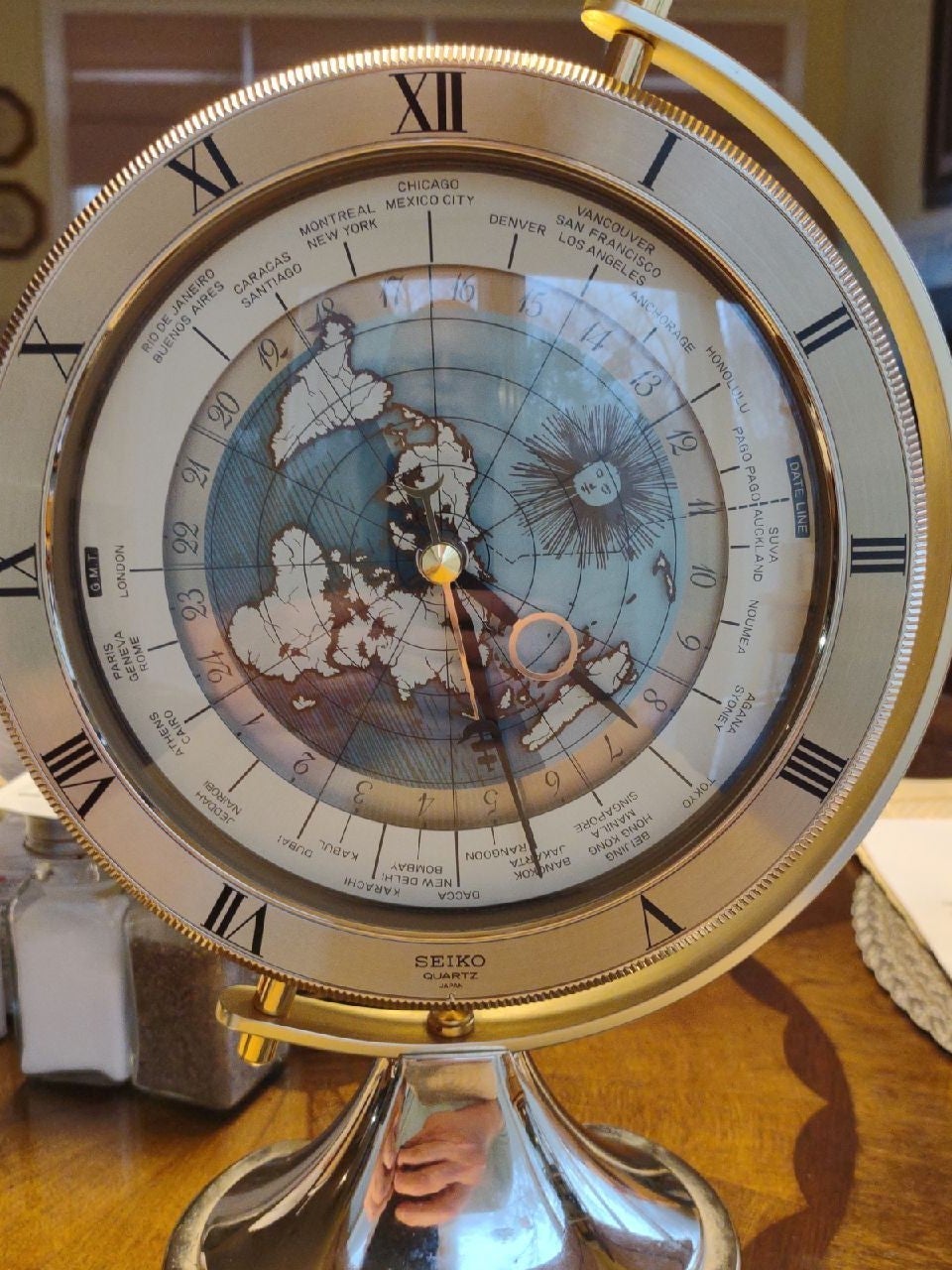 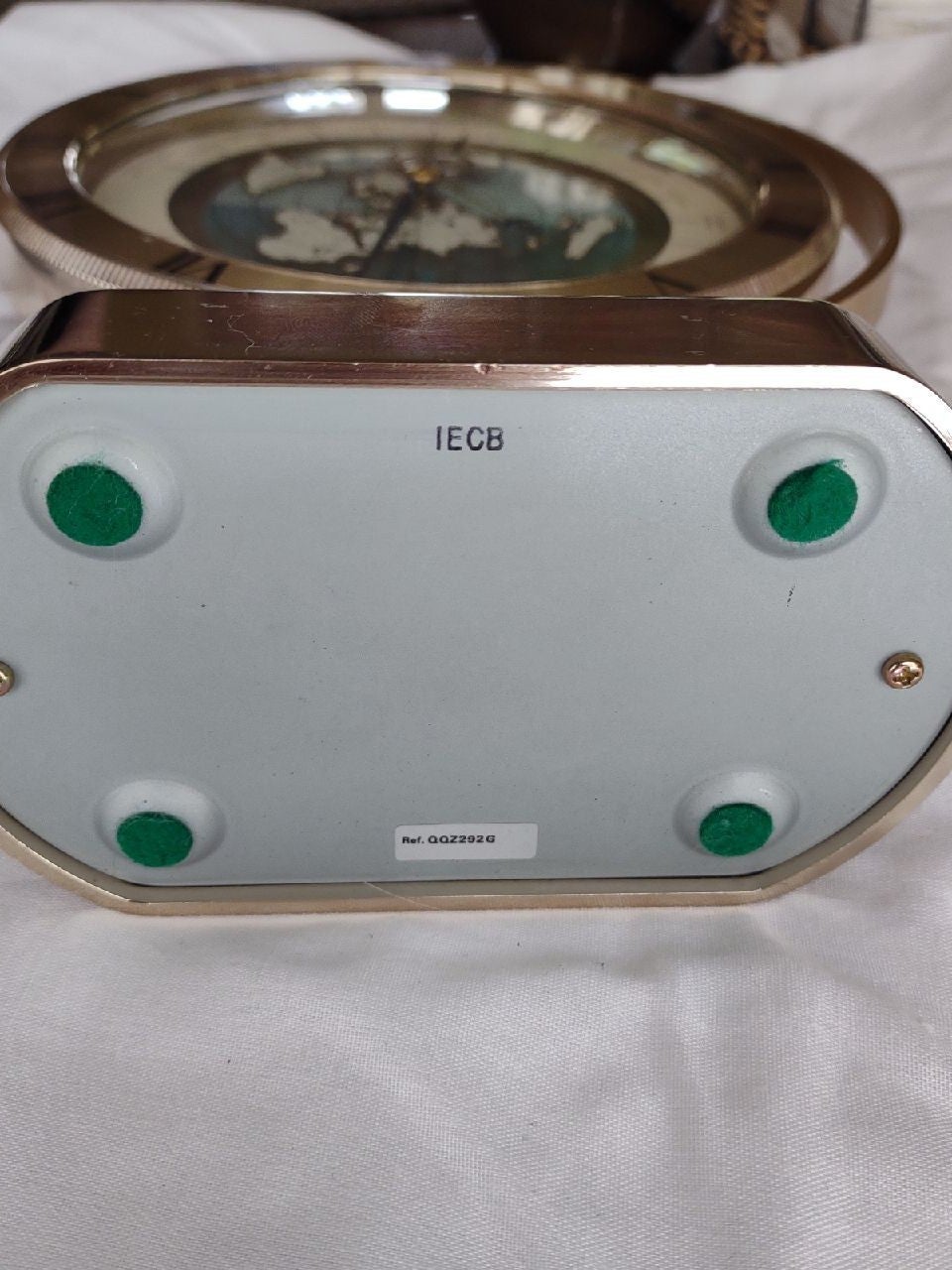 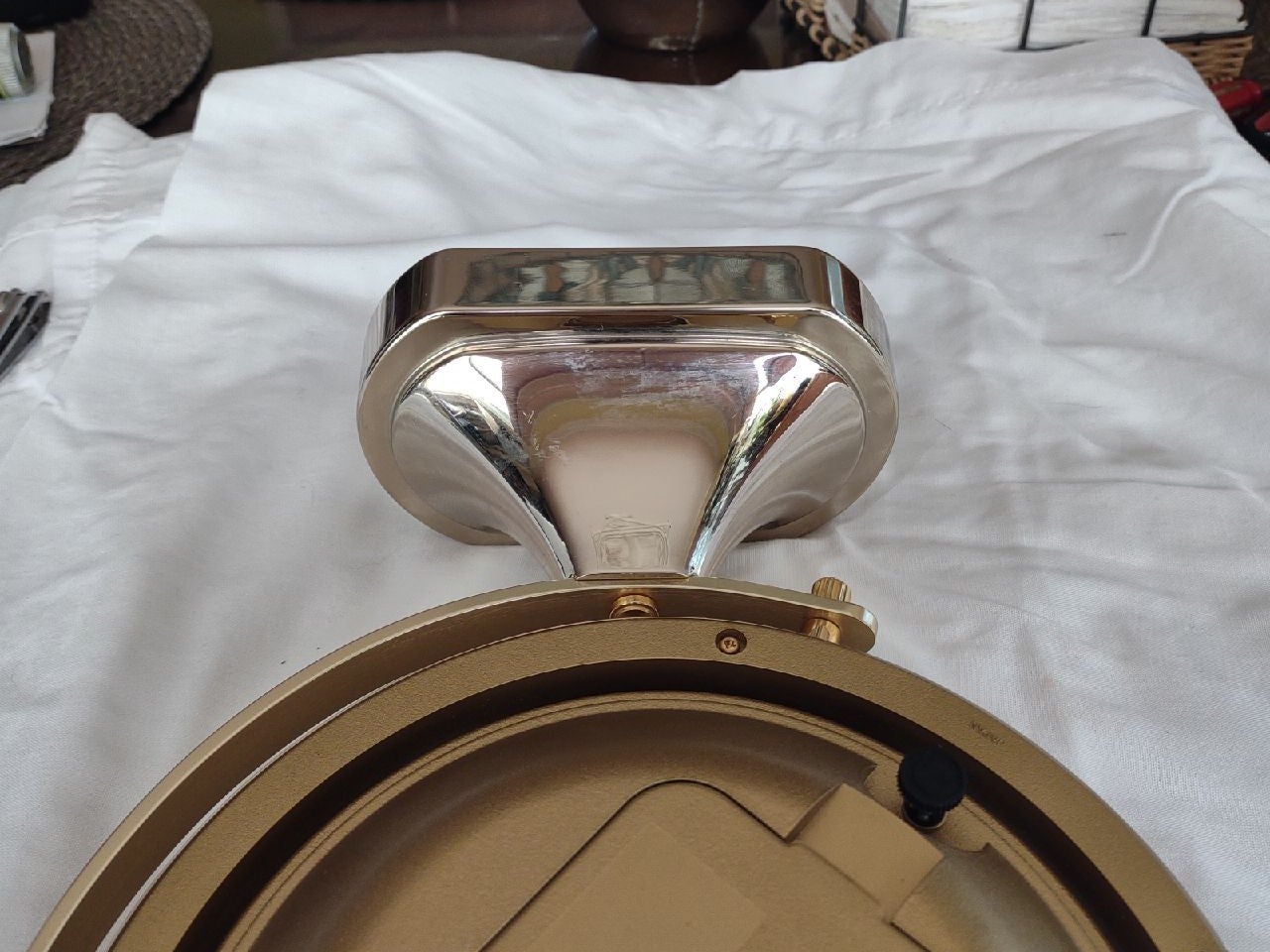 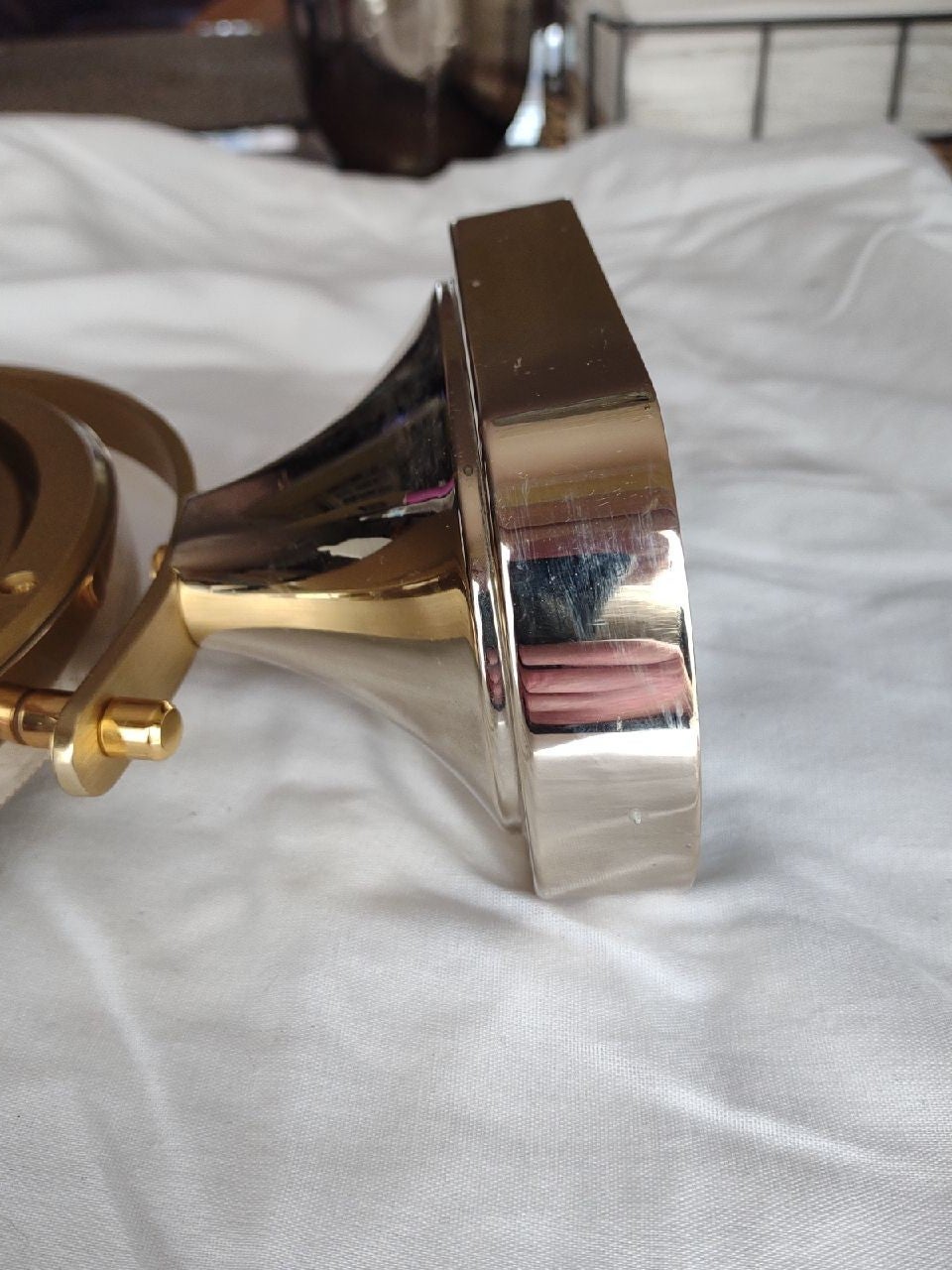 Clock has been tested n works great. It's brass and there are some discoloration / stains / markings and other spots mainly on one side of base, other side is much better. Also has a few scratches on some brass areas, face looks great! Battery compartment looks great, no signs of corrosion. Clock is approx. 12" high x 9"!wide and weighs over 3 lbs.Please see pictures for better detail and feel free to ask any questions. 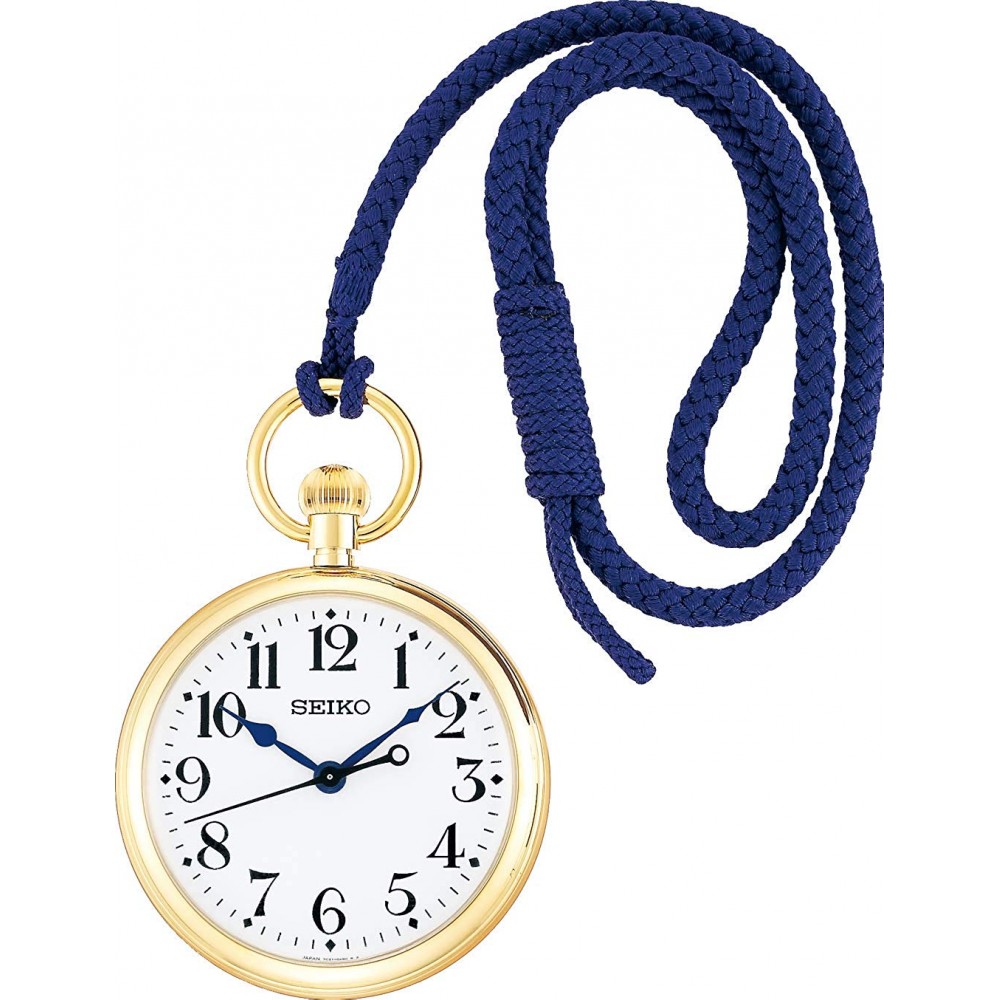 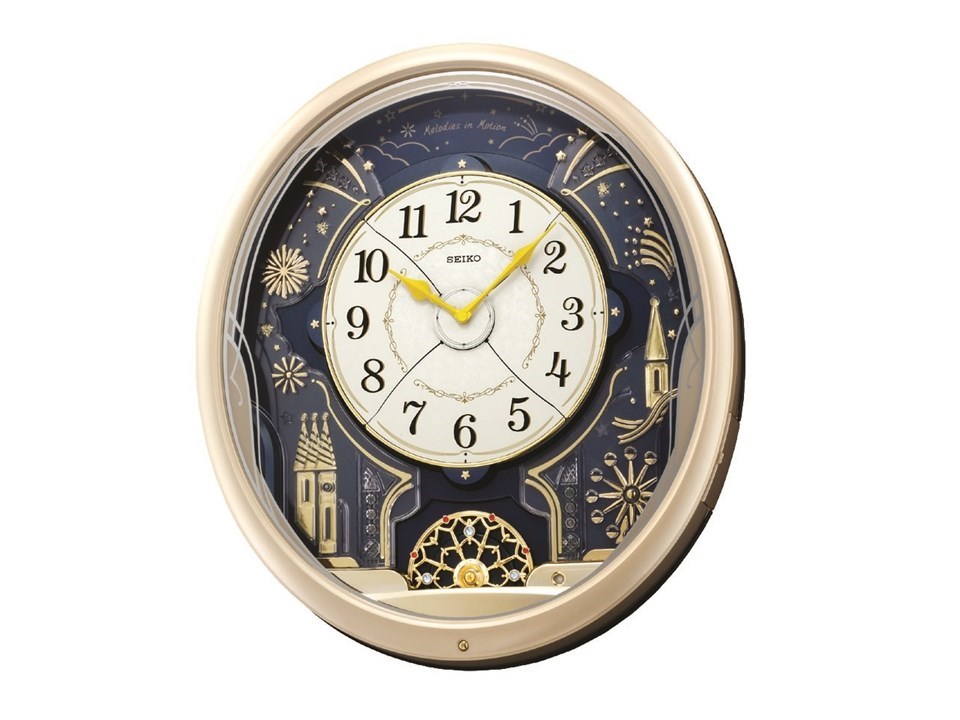 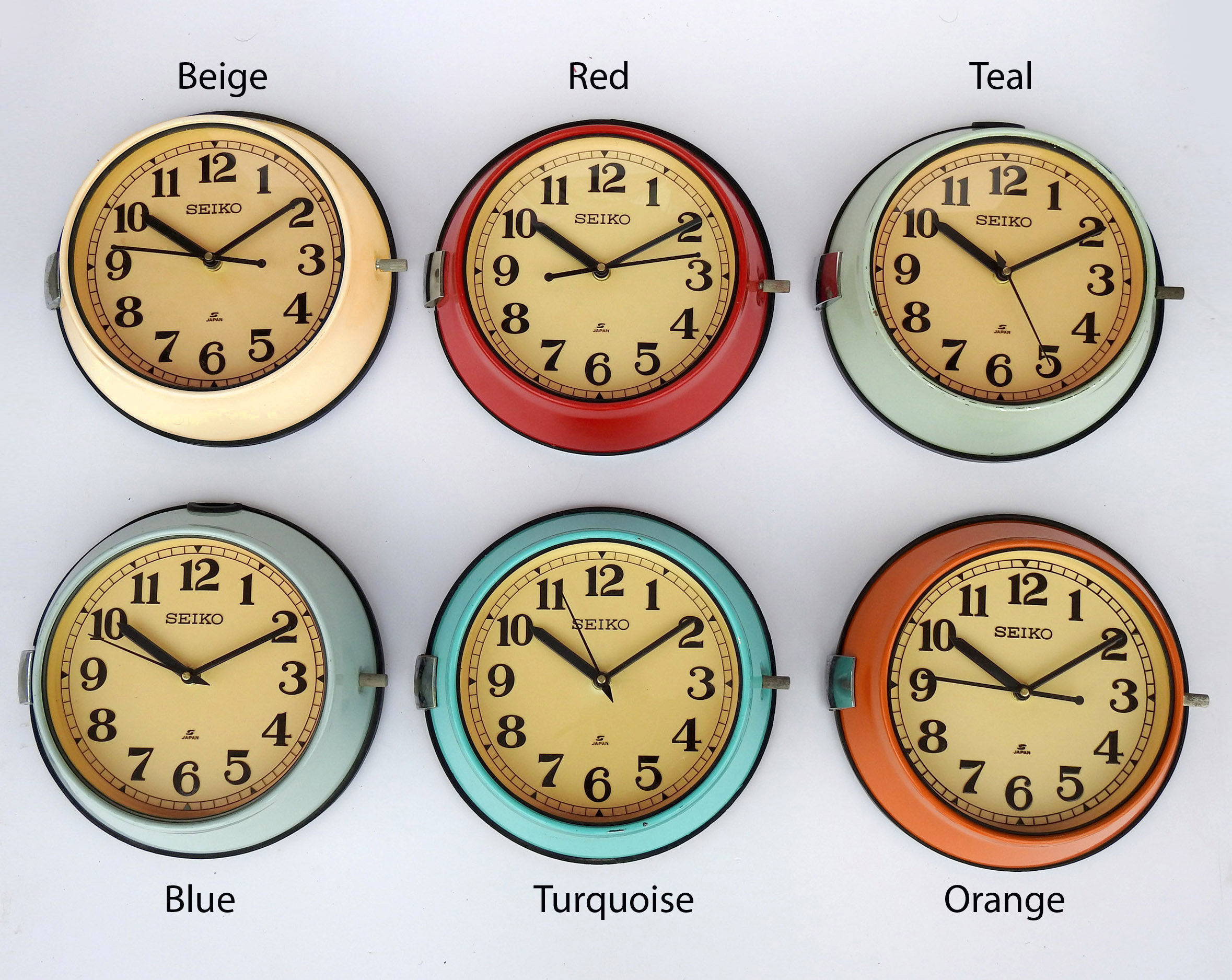 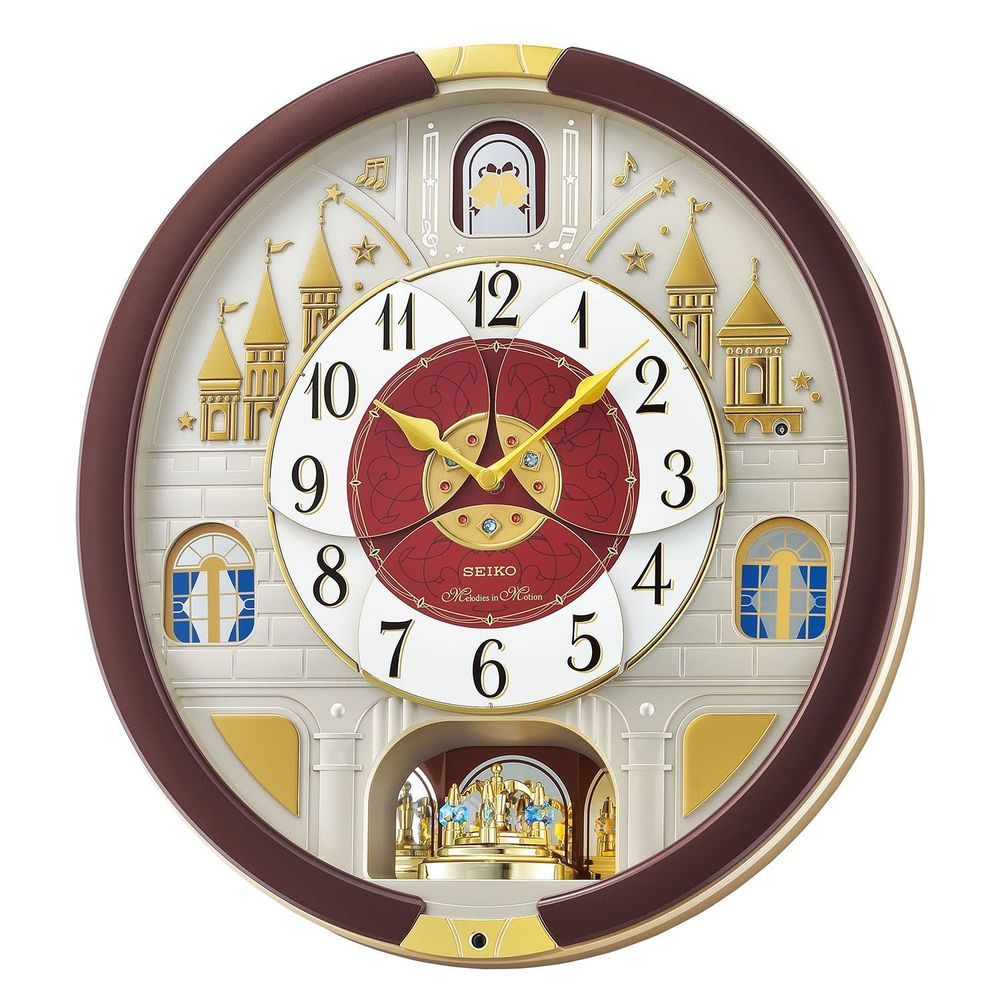 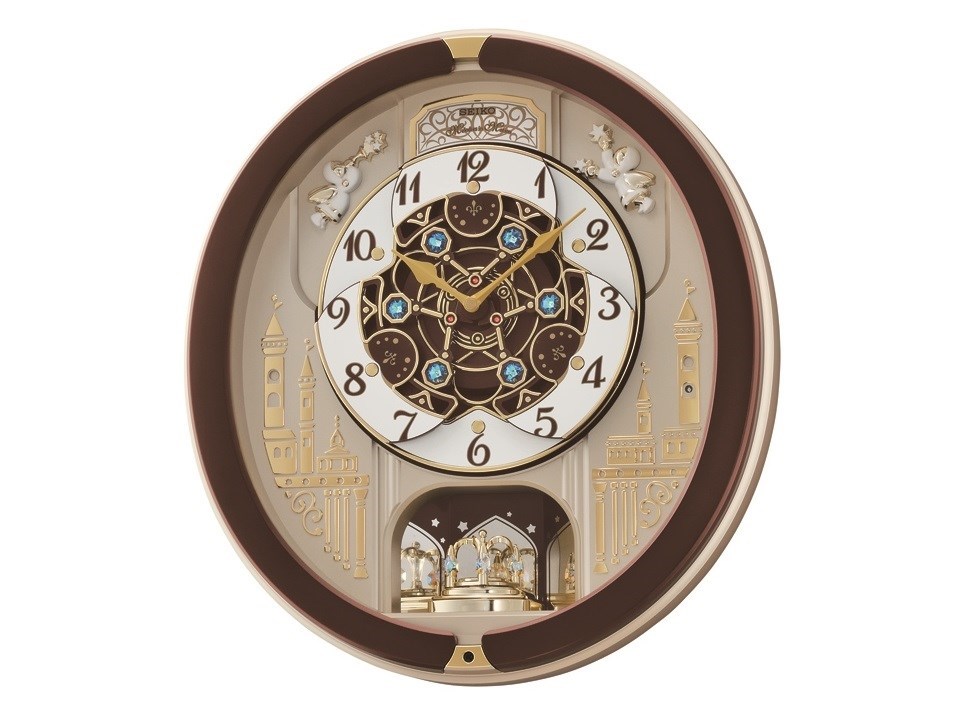 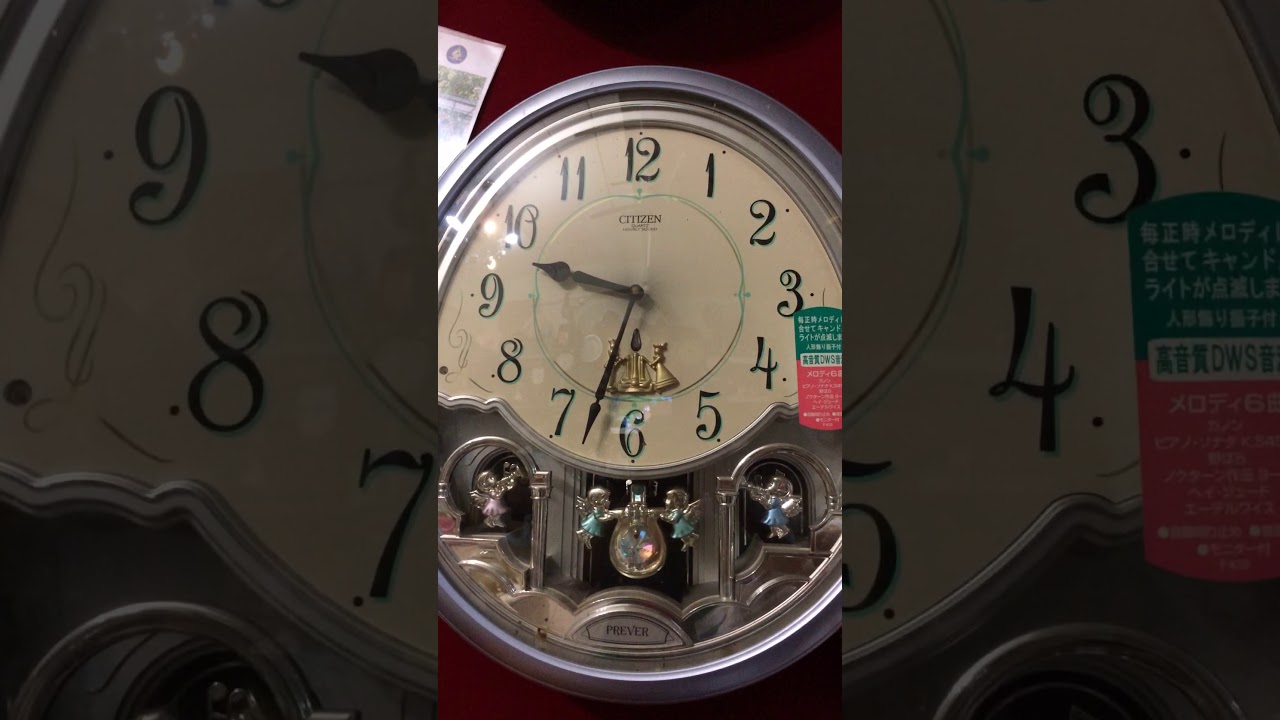 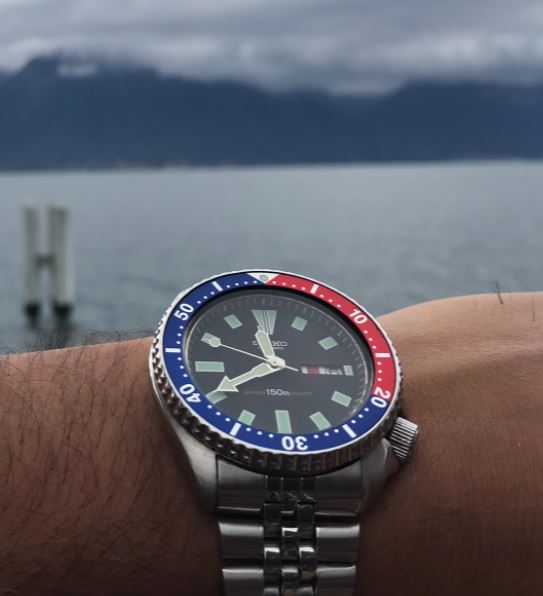 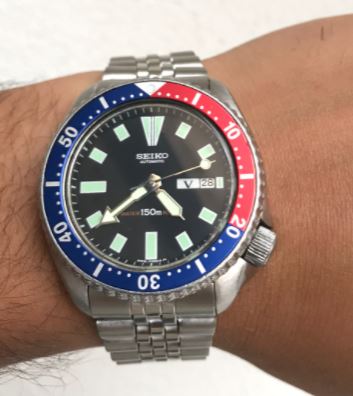 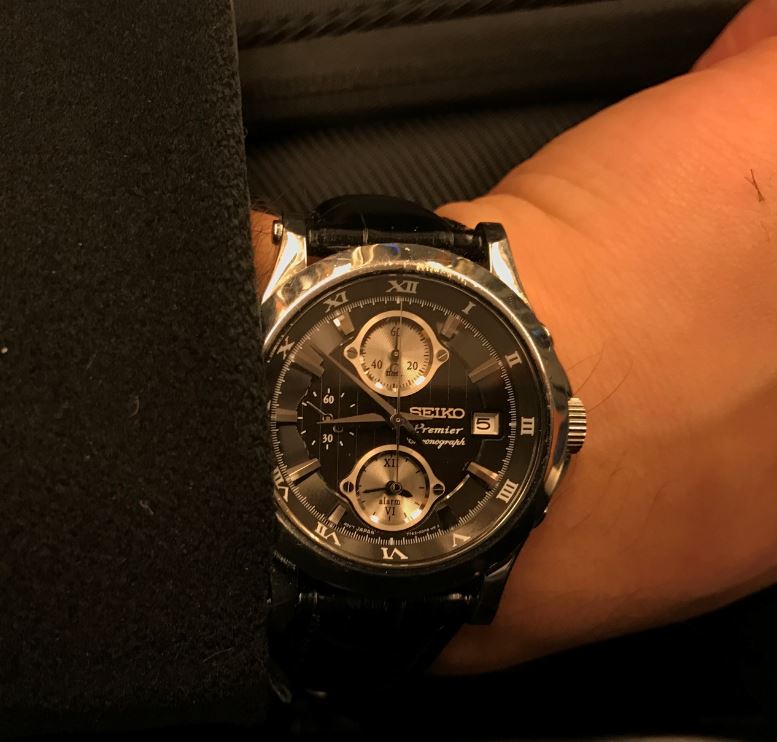 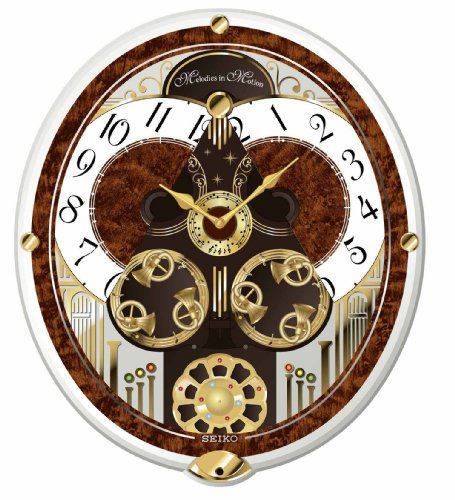 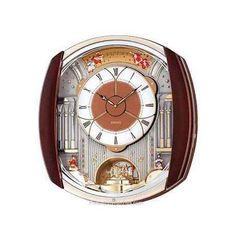 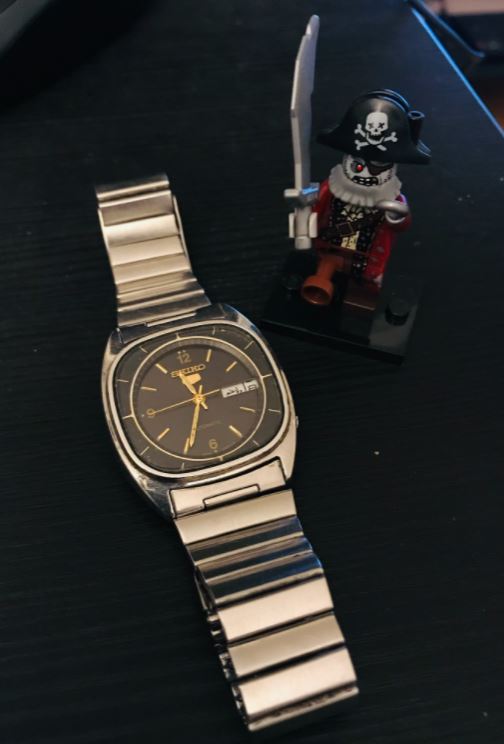